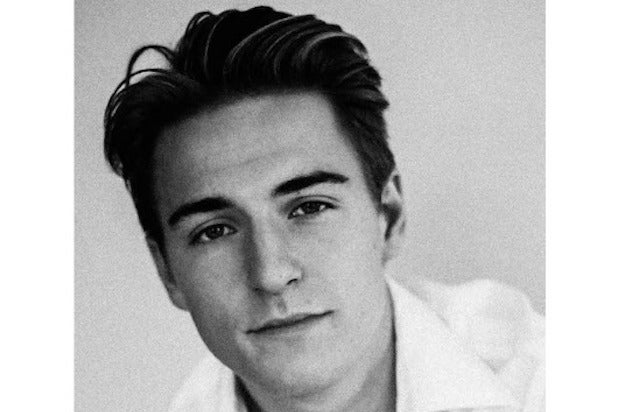 Kaya Scodelario has found her skating partner. “Arrow” actor Evan Roderick has been cast opposite the “Skins” alum on Netflix’s upcoming ice-skating drama series, “Spinning Out” in the role of Justin, Kate Baker’s (Scodelario) new teammate, an individual with knowledge of the casting tells TheWrap.

Per the character description, Justin’s “wild party-boy antics have long been overlooked due to his Olympic-level skating abilities.” Apparently when he teams up with Kat, “he finds he has finally met his match on and off the ice.”

Here’s the official logline for the series, which has received a 10-episode series order at the streamer: Kat Baker is an up-and-coming, high-level single skater who’s about to turn in her skates after a disastrous fall took her off the competition track. When Kat seizes an opportunity to continue her career as a pair skater with a talented bad-boy partner, she risks exposing a fiercely kept secret that could unravel her entire life. On and off the ice, Kat and her new partner will face daunting odds, injury to body and soul, financial sacrifice, and even potential mental breakdown on their way to realizing their Olympic dream.

Roderick is the latest actor added to the “Spinning Out” lineup, following the castings of Scodelario in the leading role and “Hunger Games” alum Willow Shields as her sister Serena Baker.

The series was initially set to star Emma Roberts in the role of Kat, but she left because she booked another series. Scodelario was named as her replacement last week.

Also Read: 'Chilling Adventures of Sabrina' Renewed for Seasons 3 and 4 at Netflix (Video)

Roderick is best known for playing Nick Anastas on The CW’s “Arrow.” His other TV credits include Netflix’s “Project Mc2” and ABC’s “When We Rise”.

He is repped by Paul Christie at The Characters Talent Agency in Vancouver and Francis Okwu at Capstone Management.