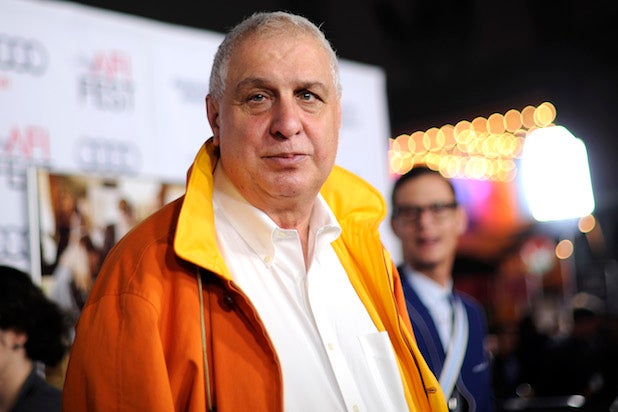 Getty Images
The master of absurd and idiosyncratic documentaries, Errol Morris said of his first film that, “to love the absurdity of people is not to ridicule them but to embrace on some level how desperate life is for each and every one of us.” All 13 of his feature documentaries ranked here, including his latest "My Psychedelic Love Story" that premiered at AFI Fest and is on Showtime on November 29, are challenging and hilarious films that have shaped fiction and non-fiction movies alike. 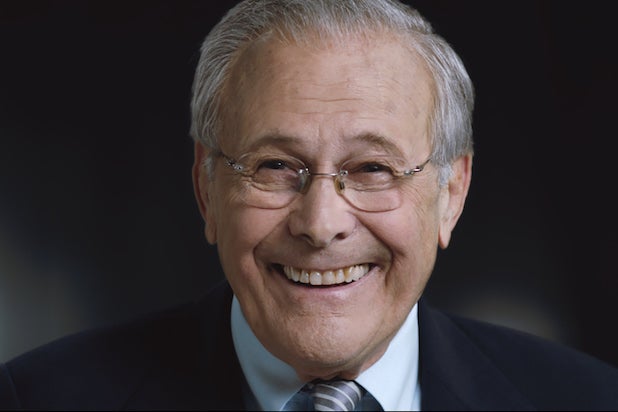 RADiUS-TWC
13. “The Unknown Known” (2013) With “The Unknown Known,” Morris goes down the same rabbit hole as in “The Fog of War,” but he has to contend with Donald Rumsfeld’s elliptical, oxymoronic reasoning as he tries to justify going into Afghanistan to hunt for WMDs that were never there. 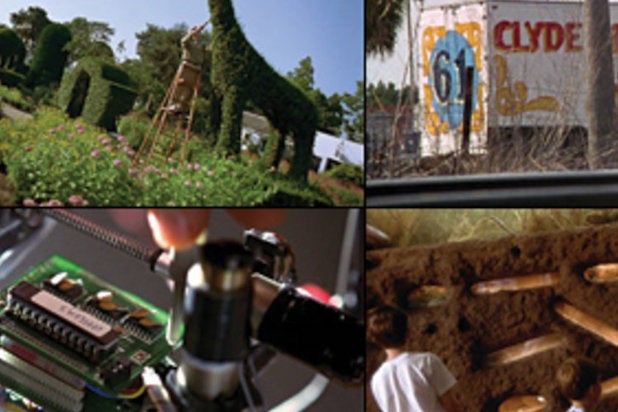 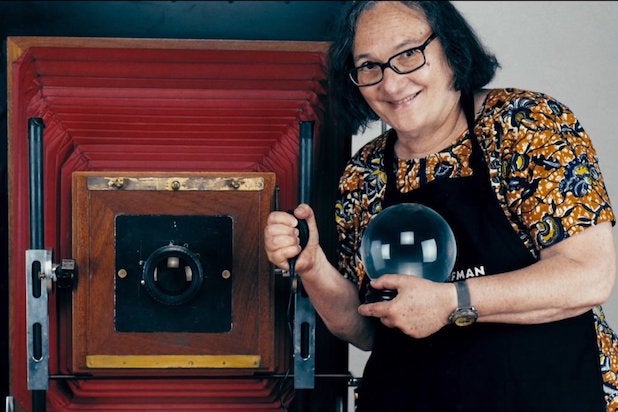 Neon
11. “The B-Side: Elsa Dorfman Portrait Photography” (2017) Morris’s latest film is a pleasant portrait of a photographer known for taking giant, life size Polaroids. It contains heavy themes around mortality and impermanence. As a personal friend, Morris doesn’t shoot this film with his signature “Interrotron” technique. He finds he can relate to Elsa Dorfman’s philosophies on truth in art. 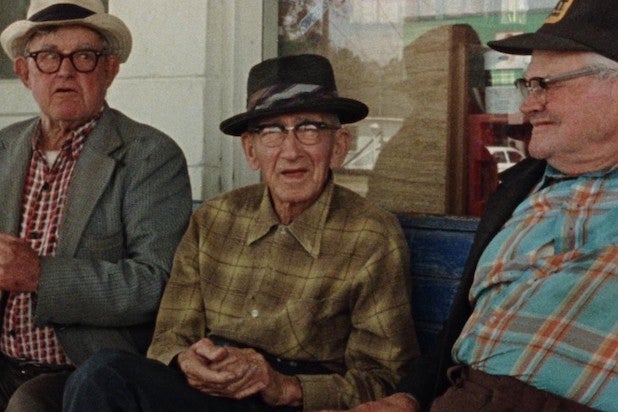 New Yorker Films
10. “Vernon, Florida” (1981) Similar in vein to “Gates of Heaven” but less bizarre, Morris sets up shop in a rural town in the South and finds the most peculiar local color. Whether it’s turkey hunters or a man who raises wild livestock, you have to wonder if Morris is asking sincere questions or just gawking. 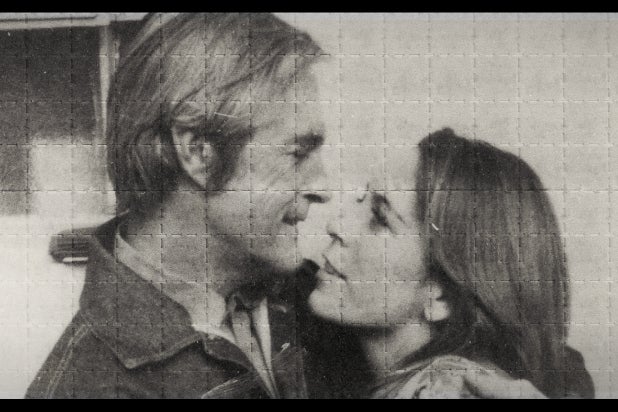 Showtime Documentary Films
9. “My Psychedelic Love Story” (2020) Morris’ one-on-one with Joanna Harcourt-Smith, the muse of “high priest of LSD” Timothy Leary, is as trippy, colorful and erratic as any film Morris has made. “My Psychedelic Love Story” feels most closely like “Tabloid” and is just as lurid, outrageous and with just as unreliable a narrator, though it arguably doesn’t have that film’s humor and is more impenetrable for audiences not already immersed with the characters of the ’70s counter culture. But Harcourt-Smith’s story is no doubt engrossing, and Morris is as seduced by her as Leary was. 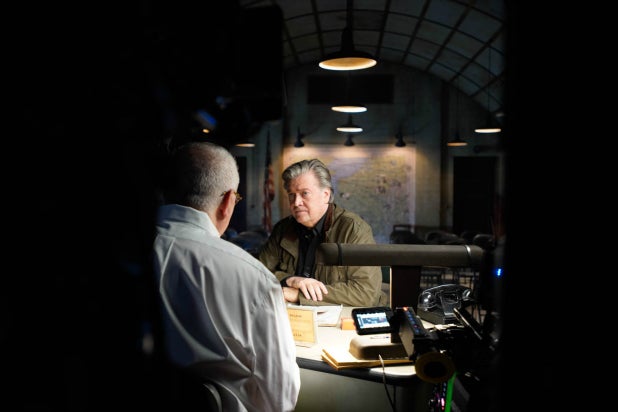 Utopia
8. “American Dharma” (2018) Maybe you’re thinking why anyone would want to watch a movie about Steve Bannon right now. But someday when we’re not so exhausted thinking about the 2016 election, we’ll look back at “American Dharma” as easily the most compelling, thought provoking and imposingly photographed time capsule of the Trump presidency. Morris’ interview with Bannon is more a conversation, and what sets it apart from “The Fog of War” is Morris’ open contempt and fear for Bannon’s influence and legacy, even as they spar on Bannon’s peculiar interpretations of classic films like “Twelve O’Clock High” and “The Bridge on the River Kwai.” 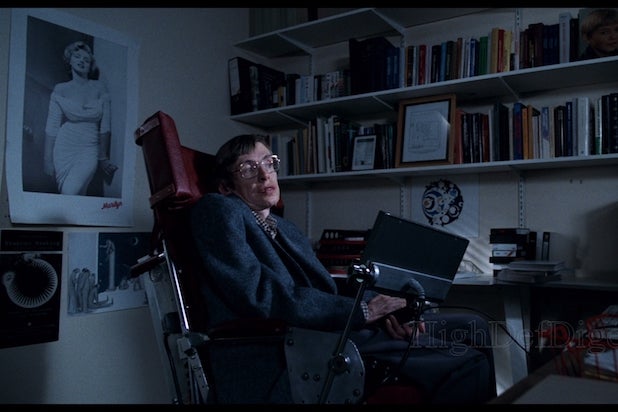 Triton Pictures
7. “A Brief History of Time” (1991) Only Errol Morris would illustrate the complexity of Stephen Hawking’s theories on the universe by showing a chicken materializing in space. But Morris doesn’t dumb down Hawking’s math and science. Rather, he expresses astonishment, using the opportunity to dive into Hawking’s unique personal history. 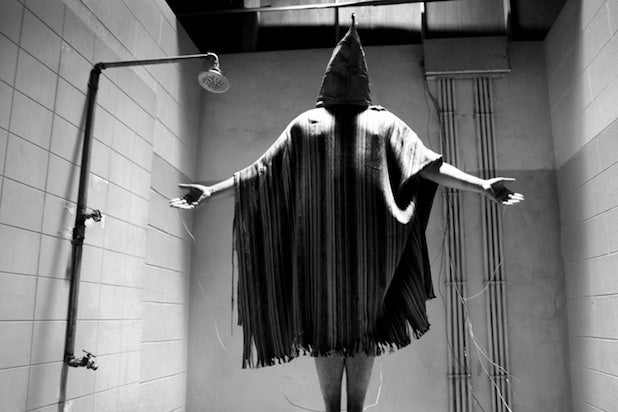 Sony Pictures Classics
6. “Standard Operating Procedure” (2008) Morris exposes the horrors of abuse and torture at Abu Ghraib. He’s fascinated by the surreal psychology of the prison guards and soldiers who caused everyone to keep their mouths shut for so long. 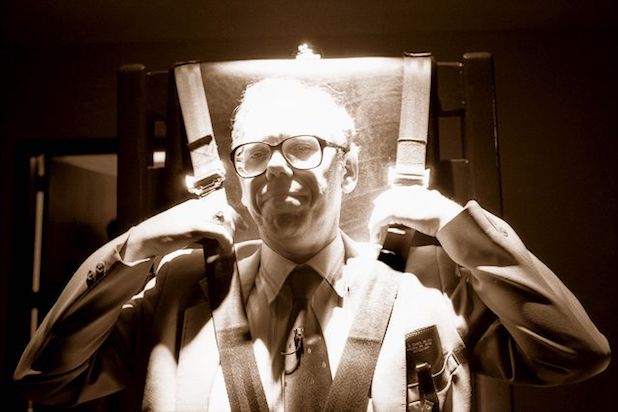 Lions Gate Films
5. “Mr. Death: The Rise and Fall of Fred A. Leuchter, Jr.” (1999) Before Steve Bannon, Fred Leuchter had to be Morris’s most controversial interview subject. He became notorious as an expert on perfecting execution machines. But just as we start to admire and respect the guy's principles and attention to detail, he’s called in to testify on behalf of a Holocaust denier, casting everything about his expertise into doubt. 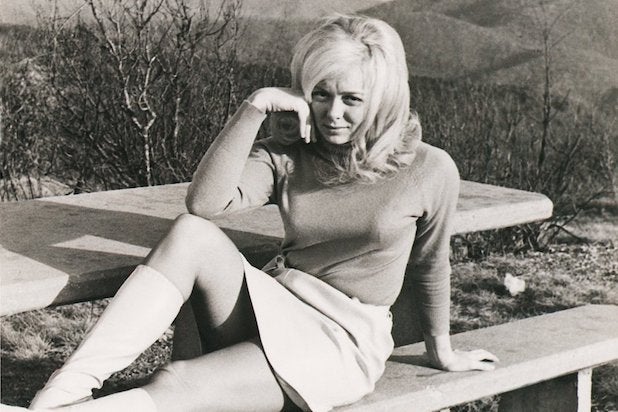 Sundance Selects
4. “Tabloid” (2010) Possibly Morris’s most sensationalized film and easily his most fun, “Tabloid” tells the story of the bubbly Joyce McKinney and the “Manacled Mormon” who in the 1970s became the stuff of gossip rag lore. Differing accounts don’t even begin to add up, but listening to them is sheer joy. 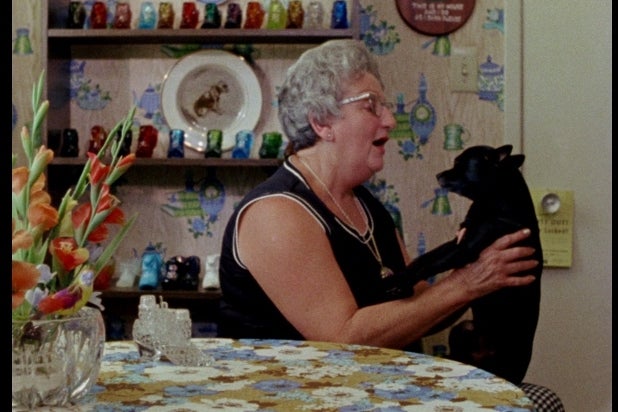 New Yorker Films
3. “Gates of Heaven” (1978) Is Errol Morris making fun of these people who run two Northern California pet cemeteries? Almost certainly. How could you not laugh at the hilariously morbid anecdote of a cat caught in the dryer or the old woman with silver hair cackling at her little dog? “Gates of Heaven” took “cinéma vérité” norms and chucked them out the window, finding absurd reality in the oddest of places. 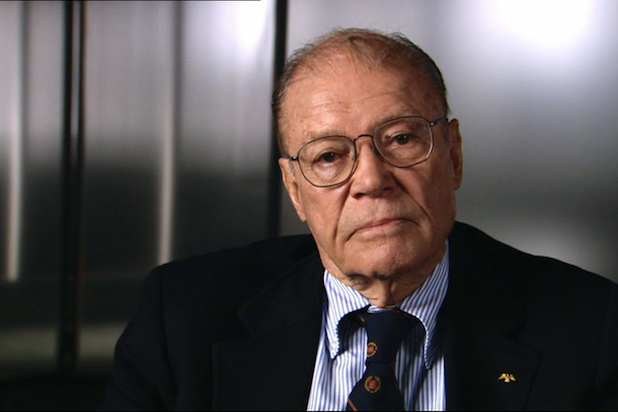 Sony Pictures Classics
2. “The Fog of War: Eleven Lessons from the Life of Robert S. McNamara” (2003) Morris won his Oscar for “The Fog of War,” which probed the policy choices and picked the brain of the Secretary of Defense Robert S. McNamara during the Vietnam War. What makes it unique is it takes great pains to see the world through McNamara's eyes, even reflecting on a fascinating analogy about how a carton of eggs led to the proliferation of seat belts. 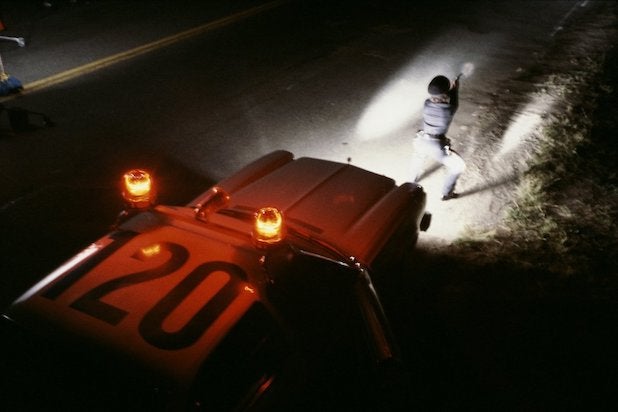 Miramax
1. “The Thin Blue Line” (1988) “The Thin Blue Line” is the magnum opus of all true crime films and stories, be it “Making a Murderer” or “Serial.” Morris set the table for the genre and redefined how we approach truth in storytelling, challenging an unwritten rule about filming re-imagined scenes in a documentary. It’s not just a captivating portrait of the justice system, but it also helped exonerate an innocent man.   Also Read: Harry Potter’s 20th Anniversary: 15 Magical Facts (Photos)
x
Looks like you're enjoying reading