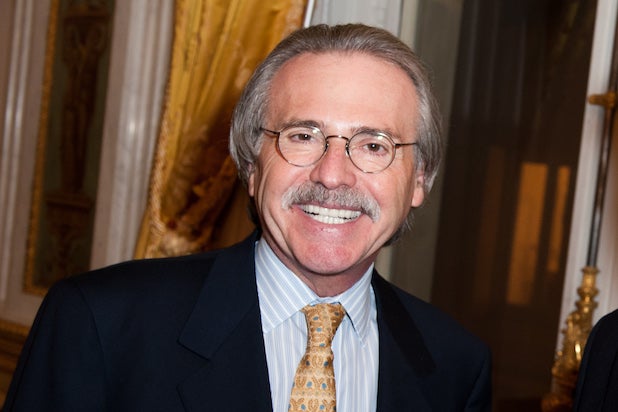 Pecker’s name quickly became one of the top trending topics in the United States on Twitter. While most of the commentary was sober and high-minded — others could not help but snicker at the news by unleashing a slew of jokes and puns.

I guess you could say Trump failed to wrap Pecker up.

IT GOES DEEPER THAN PECKER https://t.co/MRxMW8n1Ea

Trump secretly worries dirty Pecker may take down his presidency.https://t.co/DYg2z3y8B0

Who would have ever thought anyone would be screwed by Pecker?

Overheard at the WH: The Pecker got immunity – juvenile jokes involving contraceptives will commence.

Pecker, whose American Media publishes the National Enquirer, is one of President Trump’s longest media allies. Before Trump became president, Pecker worked with the Trump team to buy the stories of women accusing him of extramarital affairs and wouldn’t run them. This practice, known as “catch and kill,” is widely used in tabloid media.

The immunity suggests that Pecker is now officially working with prosecutors not just against Michael Cohen, but in the broader inquiry into Donald Trump.