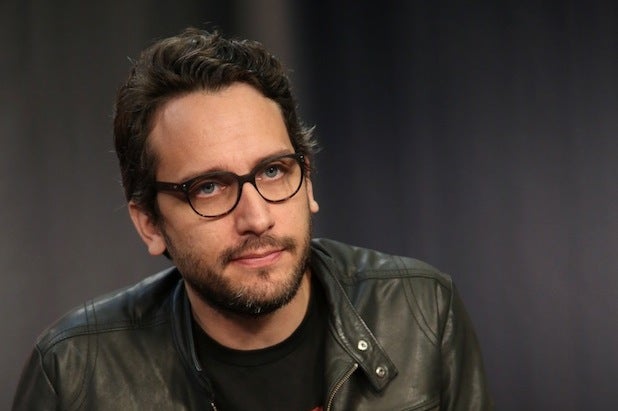 “Evil Dead” director Fede Alvarez is in negotiations to direct a live-action adaptation of the Electronic Arts video game “Dante’s Inferno” for Universal, an individual familiar with the project has told TheWrap.

Alvarez would direct from a script by Jay Basu. Bruce McKenna wrote the original draft.

Eric Newman and Marc Abraham will produce alongside Patrick O’Brien, who serves as VP at EA Entertainment.

Universal’s VP of production Anikah McLaren and creative executive Sara Scott will oversee the project for the studio.

The “Dante’s Inferno” game was released in 2010 for the Xbox and PlayStation platforms.