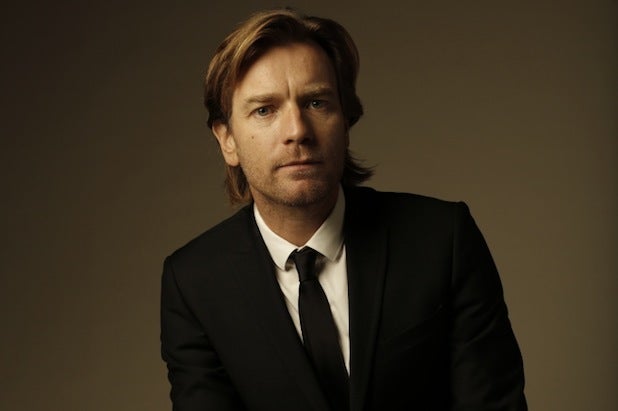 FX’s “Fargo” anthology series has cast Ewan McGregor as the lead in its third installment.

Emmit Stussy is the Parking Lot King of Minnesota. A handsome, self-made, real estate mogul and family man, he sees himself as an American success story, according to the show’s outline. His slightly younger brother, Ray Stussy, on the other hand is more of a cautionary tale. Balding, pot-bellied, Ray is the kind of guy who peaked in high school. Now a parole officer, Ray has a huge chip on his shoulder about the hand he’s been dealt, and he blames his brother, Emmit, for his misfortunes.

Production on the third installment of “Fargo” is tentatively scheduled to begin later this year and air on FX in 2017.

The show’s creator and executive producer Noah Hawley previously revealed the third installment of the anthology series will be set in 2010, following Season 1, which was set in 2006, and Season 2, set in 1979.

McGregor will soon be seen in his directorial debut, “American Pastoral,” in which he also stars opposite Jennifer Connelly and Elle Fanning. He is represented by UTA, United Agents in London, and Sloan, Offer, Weber & Dern.