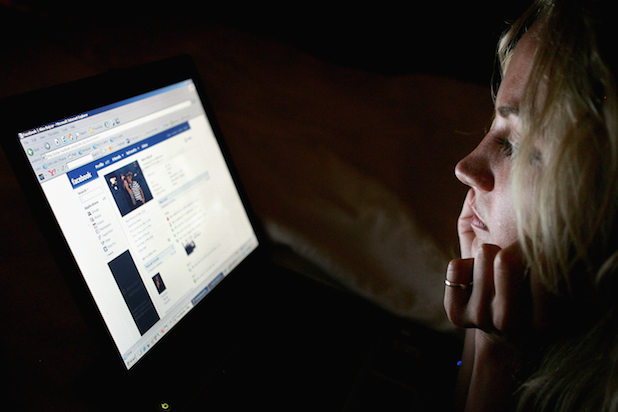 The hits keep coming for Facebook — even from its ex-employees.

Former Facebook operations manager Sandy Parakilas said “a majority” of Facebook users were likely vulnerable to their data being leaked to third parties, just like the 50 million people whose private information was accessed by Cambridge Analytica.

Parakilas told The Guardian on Tuesday he’d worried there was a “black market” for trading user information back when he was at the company in 2012. After recommending an internal audit, Parakilas said the social media company looked the other way.

“They felt that it was better not to know. I found that utterly shocking and horrifying,” said Parakilas. “In the time I was there, I didn’t see them conduct a single audit of a developer’s systems.”

Facebook is now facing regulatory and user blowback for not doing enough to safeguard its users’ information, after the New York Times reported this past weekend University of Cambridge professor Aleksandr Kogan sold data on millions of customers to data analytics firm Cambridge Analytica. Kogan had built an app that pulled in info on 270,000 users, including their “likes” and details on their friends — allowing him to sell personality profiles on 50 million users.

The social network eventually blocked app developers from pulling user data on “friends” in 2015. Cambridge Analytica used its data to build its election game plan ahead of the 2014 U.S. midterms, and was later enlisted by Jared Kushner to help the Trump campaign in 2016.

Parakilas told The Guardian he’d been concerned while working for Facebook it wasn’t doing enough to stop developers from selling off its data.

“My concerns were that all of the data that left Facebook servers to developers could not be monitored by Facebook, so we had no idea what developers were doing with the data,” said Parakilas.

More concerning to Parakilas, was that there is “zero” oversight of Facebook’s data once it’s in the hands of developers — allowing it to be accessed against its rules by firms like Cambridge Analytica.

“Once the data left Facebook servers there was not any control, and there was no insight into what was going on,” he said, adding it has been “painful” to see the company scramble the last few days “because I know that they could have prevented it.”