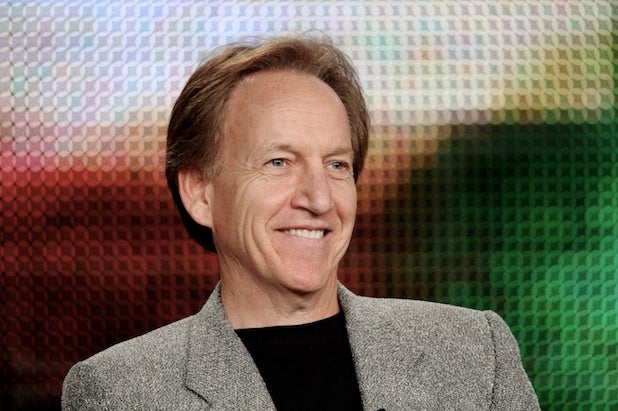 Kern has already been investigated internally at the studio twice, but this time, outside counsel has been hired to run the investigation.

“The 2016 allegations concerning Mr. Kern were acted upon immediately with a thorough investigation and subsequent disciplinary action to address behavior and management issues,” CBS Television Studios said in a statement Friday.

“We have received no further complaints since this action was implemented,” the statement continued. “In addition, Mr. Kern agreed to step down from his leadership position as showrunner this season and transition to a consulting producer role. We now believe this matter merits further inquiry and therefore we have engaged outside counsel to review both the original investigation as well as the current situation.”

The new investigation comes as CBS Studios recently signed a new two-year deal with Kern, who will remain in a consulting role on “NCIS: New Orleans” even after he was replaced as showrunner by Chris Silber last month. A rep for Kern did not immediately respond to TheWrap’s request for comment.

“We were aware of these allegations when they took place in 2016, and took them very seriously,” CBS Television Studios said in a statement last year when the accusations against Kern first surfaced. “Both complaints were acted upon immediately with investigations and subsequent disciplinary action. While we were not able to corroborate all of the allegations, we took this action to address behavior and management style, and have received no further complaints since this was implemented.”

The studio’s investigation found that Kern had made “insensitive” and “offensive” comments to his co-workers — however, CBS concluded that there was no evidence of retaliation, harassment, discrimination or gender bias.

CBS mandated sensitivity training for Kern and assured his staff that “appropriate” action had been taken to address the issues.

The Hollywood Reporter was first to report the news of Kern’s third investigation and new two-year deal.