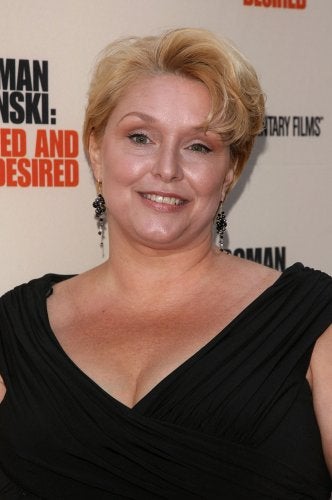 In a document surprisingly free of dry legal language, Santa Monica attorney Lawrence Silver’s statement on behalf of Samantha Geimer to dismiss the charges against Roman Polanski is extraordinary for its indignant tone.

The document lays out the suffering endured by Geimer every time the media spark the embers of the 32-year-old case. (Polanski admitted having sexual intercourse with Geimer in 1977, when she was 13.)

“Samantha Geimer just wants to be left alone,” Silver’s statement begins. “After 32 years of this, do you think she has that right?”

Silver, who arranged the original plea bargain that Polanski accepted so long ago, then spells out what “this” refers to:

– Her children being handed gifts from photographers in exchange for family information.

– The interruption of her husband at his workplace by photogs and reporters.

– Unnamed health-related issues that have been caused by all the renewed publicity.

– That her employer is becoming irritated by the disruptions in her life, which she fears might cause her to lose her job.

It’s too early to gauge the possible effects of Silver’s statement, which was filed with California’s Second District Court of Appeal, but it’s not likely to halt the extradition process that now rests with Swiss authorities. (Lawrence Silver had not responded to an interview request by the time of this post.)

“It’s not up to the victim to decide if charges are pressed, it’s up to the prosecution,” says former federal prosecutor Jean Rosenbluth, who teaches law at USC. “The fact that she took some kind of financial settlement will color how her statement’s perceived by the prosecutors and judge.” (Geimer settled a civil suit against Polanski in 1993, although many of its detail remain unknown.)

If and when Polanski is returned to Los Angeles, Superior Court Judge Peter Espinoza will be the one figuring out what to do with Polanski – the appellate court is indirectly involved in the case because, before his arrest, it was hearing an appeal from Polanski’s lawyers to let them argue for the dismissal of the charges he faced without Polanski having to appear in person. Spinoza already received a similar declaration from Geimer in January.

Still, Rosenbluth says, there is a theoretical possibility that Polanski could wind up facing a new trial and, in that instance, prosecutors might have to think twice of pressing their case if Geimer refuses to cooperate.

“Her statement is more likely to effect any sentence that Polanski might face, since he’s already been convicted. Her views are probably not foremost in [the prosecutors’] minds right now.”