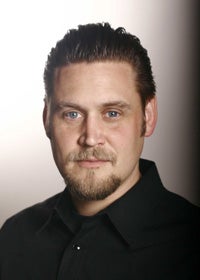 Tim Swanson, the film editor at the Los Angeles Times, is leaving the paper, TheWrap has learned.

A spokesperson for the paper confirmed that Swanson is leaving. Swanson did not return an e-mail seeking comment.

According to the Times, Swanson is leaving to become a tenure-track professor at American River College in Sacramento in mid-July. "He is moving with his family back to his hometown to take up the teaching profession and change his lifestyle," a spokesperson for the paper wrote in an e-mail message.

Swanson, a former Variety scribe and West Coast bureau chief of Premiere, joined the Times in 2008 after a stint blogging at Condé Nast’s short-lived Portfolio.

No word on his replacement.

Swanson’s book about HBO’s "Entourage," "A Lifestyle Is a Terrible Thing to Waste," was published in 2007.