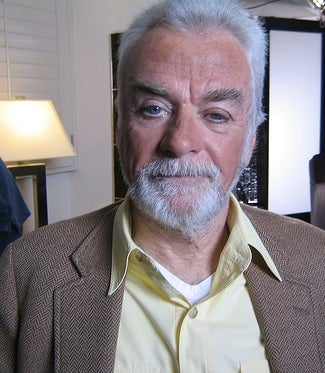 Oscar-winning filmmaker John G. Avildsen ("Rocky") is set to direct "Me.," an independent feature based on the play by late actor/author Gardner McKay.

Joe Dain wrote the screenplay after optioning the rights from McKay's widow, Madeleine, who will serve as executive producer on the project. Dain will produce through his company Shoot Productions, and Mo Ramchandani ("Bonded") will also produce.

First published in 1998 as a play in two acts, the dark comedy follows the Vickery family as they come together to rally around 12-year-old Tommy after a tragic baseball accident caused by his twin brother leaves him brain damaged and dependent on his family for his every need. The story picks up six years after the accident as the family re-examines the very distinct choices they've made for themselves in order to survive.

Dain discovered McKay's play more than a decade ago at a Samuel French book store. "From the minute I read it, I was drawn to the material," said Dain, who at the time was working with two other producers who were interested in raising financing for a theatrical production of "Me."

The trio organized a reading for potential financiers and McKay (right) and his wife flew to Los Angeles to attend. "I told him that I thought the play would make an incredible movie and his reply to me was, 'well if you ever get to a place in your career to have a serious discussion about producing this as a film, give me a call.' It was not until many years later that I was in such a position, and sadly, Gardner had passed away," said Dain. 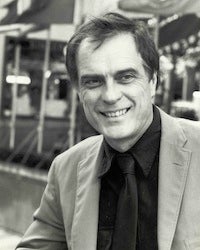 Late last year, Dain decided to take a chance and contact McKay's widow, who remembered him and requested he send an example of his work as a movie producer. Dain sent his award-winning 2008 film "Gardens of the Night," and one week later, McKay called Dain and agreed to sell him the rights to the play.

"This story is an intense, surprisingly original, funny, dark and yet binding story about family," Dain told TheWrap.

UTA is packaging the project and will handle its domestic sales.

Avildsen previously directed "The Karate Kid" and "Lean on Me," and his last movie to be given a theatrical wide release was 1994's "8 Seconds." He's attached to direct the sports drama "Stano."

Avildsen is represented by UTA, while Gersh represents Dain and The Marton Agency represents McKay.