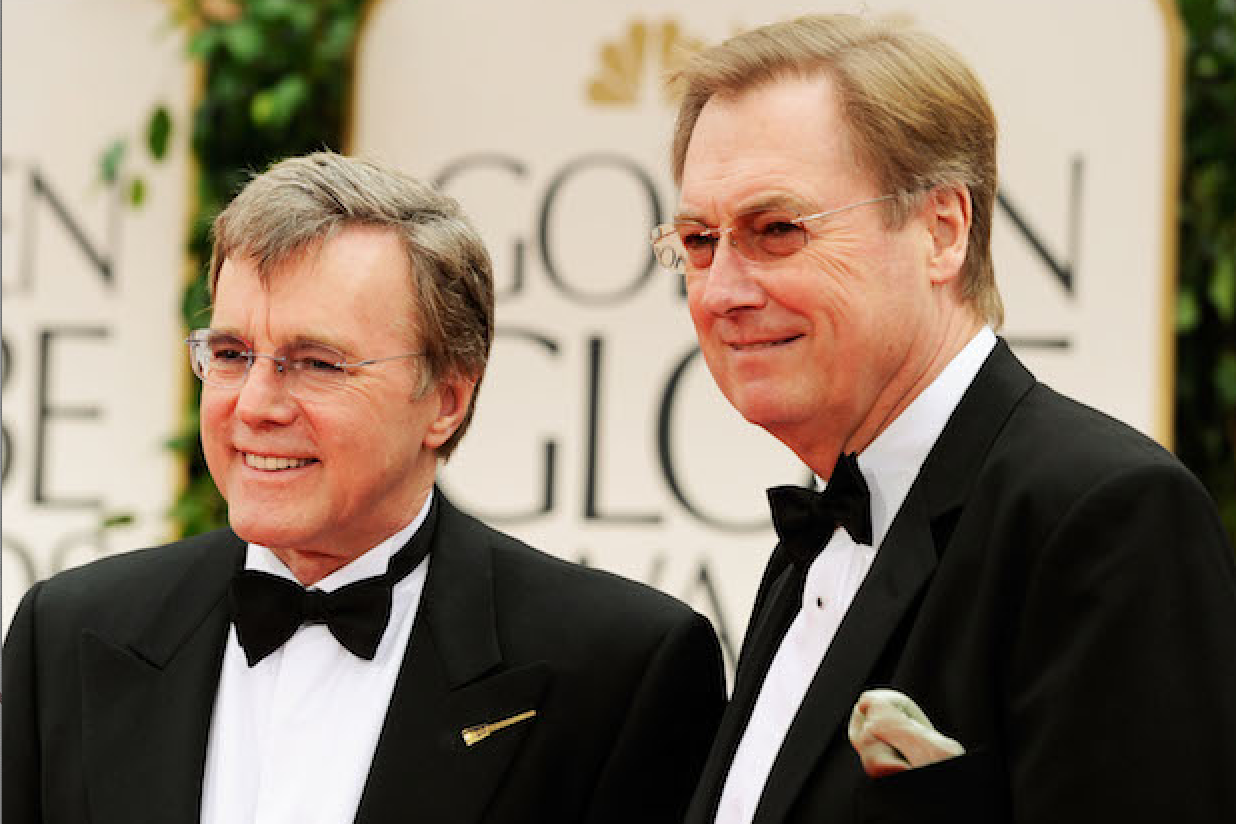 Exclusive Media Co-Chairman and CEO Nigel Sinclair and Co-Chairman Guy East are poised to leave the company due to pressure from primary investor Dasym Investment Strategies, according to individuals with knowledge of the situation.

“Exclusive Media’s management is engaged in collaborative discussions with our partners from Dasym Investment Strategies BV regarding the forward plan for the company,” Sinclair said in a statement to TheWrap. “We will make an announcement regarding the outcome of these discussions at the appropriate time.”

Sinclair and East founded Exclusive in 2008 by merging several companies including horror film producer Hammer Films and documentary maker Spitfire Pictures. The bulk of Exclusive’s output is channeled into financing movies through selling foreign distribution rights, however they do produce movies through Hammer and Spitfire and have increasingly produced movies under the Exclusive banner.

One of their most recent productions was Ron Howard‘s racing drama “Rush,” starring Chris Hemsworth. Though the movie received strong reviews, its box office performance was disappointing, and is a contributing factor in the on-going changes at Exclusive, according to an individual. Produced for a reported cost of $38 million, the film has earned roughly $90 million worldwide. That means it faces a difficult path to profitability when promotional costs are taken into account, as well as exhibition fees.

Despite those setbacks, Exclusive has enjoyed hits such as “The Woman in Black” with Daniel Radcliffe and has some highly anticipated productions in the works such as “Can A Song Save Your Life?,” by the makers of “Once,” and “A Walk Among the Tombstones” with Liam Neeson.  “Jane Got a Gun” with Natalie Portman is also a notable project, although it had its share of production headaches when original director Lynne Ramsay left the production as it was getting under way and was replaced by Gavin O’Connor.

It’s not clear who will replace Sinclair and East, but an individual told TheWrap there are, “more changes to come.”