The CW is readying another provocative ad campaign for one of its shows.

The key art for the show features the three stars of the series in supersexy poses, along with the vampire-specific tagline, "Love Sucks." In addition to solo ads with the three leads, there’s also a poster in which the trio are engaged in a very suggestive group pose.

Here’s a first look at the new campaign: 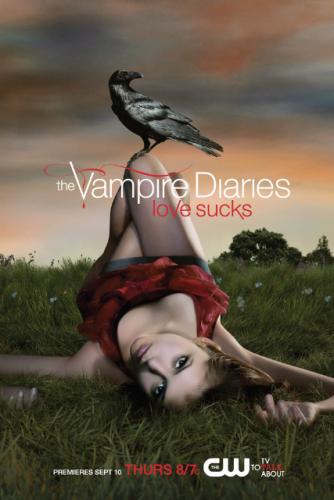 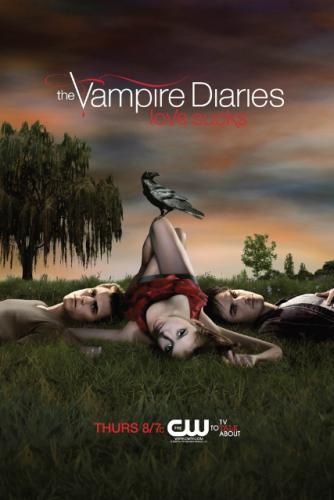 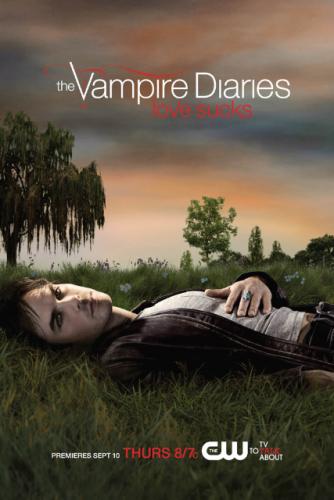 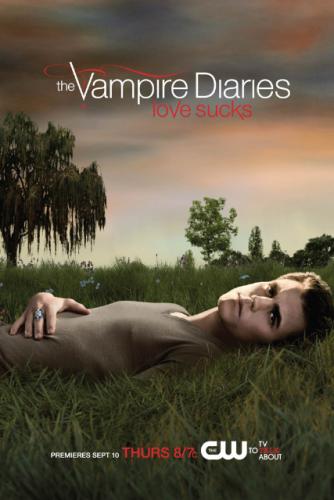