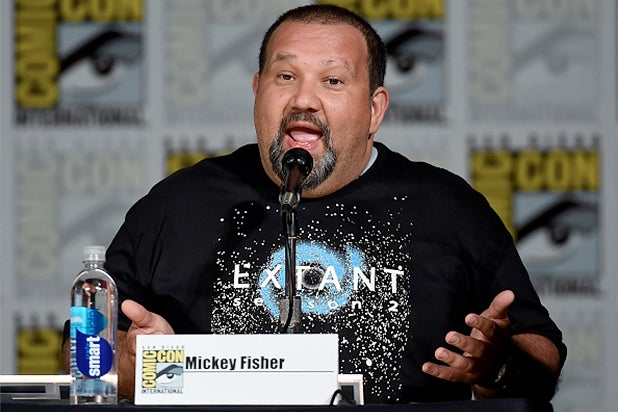 Described as a grounded and dramatic thriller, “Reverie” follows a former detective specializing in human behavior, who is brought in when the launch of an advanced virtual reality program has dangerous and unintended consequences.

Fisher will write and executive produce the series, with Brooklyn Weaver, Justin Falvey and Darryl Frank also serving as EPs.

NBC also announced they would be reviving sitcom classic “Will & Grace” for a 10-episode run that will air later this year, and renewed freshman drama “This Is Us” for an additional two seasons.