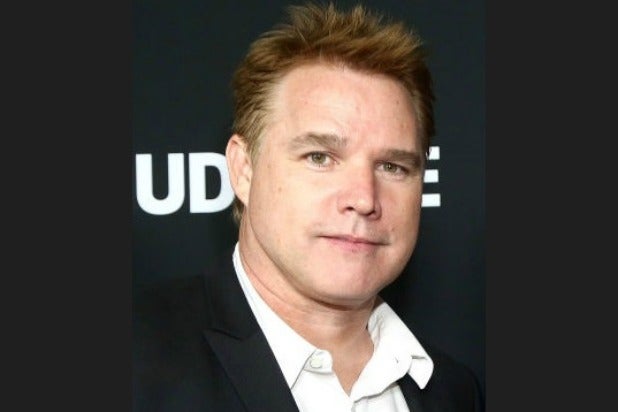 Just 4 months after pleading guilty to 11 still-pending charges of sexual assault, producer and talent manager David Guillod has been arrested again after facing a new accusation of assault.

LAPD did not immediately respond to a request for comment. But according to the Los Angeles Times, on Oct. 21 an unnamed woman accused Guillod of sexually assaulting her during “an evening meeting.”

According to KTLA in Los Angeles, Guillod was taken into custody Wednesday morning. And the LA Times reports that he was arrested without incident and is being held on $5 million bail.

His attorney, Phillip Kent Cohen, did not immediately respond to requests for comment from TheWrap.

Also Read: Rapper Offset Detained by Police While He Posted on Instagram Live

Guillod was charged in June with 11 counts of sexual assault. He pleaded not guilty to the charges and was released on $1 million bail. Those charges against Guillod include kidnapping for rape, rape of a drugged victim, rape of an unconscious person, forcible sexual penetration of an unconscious person by a foreign object and oral copulation of a drugged person. They’re based on the accounts of four anonymous Jane Does for incidents that occurred in 2012, 2014 and 2015. If convicted, Guillod faces a potential sentence of 21 years to life in prison.

In June, Guillod’s attorney successfully got his bail reduced from $3 million.