Fox has pushed back the release of Oliver Stone’s anticipated “Wall Street” follow-up from April 23 to Sept. 24, with studio officials banking on what they say is a legit shot for the film being included at the Cannes Film Festival. 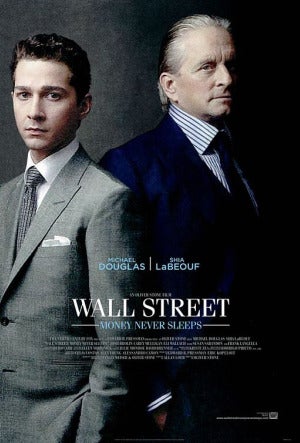 “We are being seriously considered for Cannes, and if we could do that, it would be a huge publicity boon for us, both domestically and internationally,” said Chris Aronson, executive VP of distribution for Fox.

“We’re not sure if we’d be in competition or not — or even if we’re going to be included at all — but we’re hopeful.”

Carey Mulligan and Josh Brolin are also in the cast.

The Cannes Film Festival runs May 12-23.