NFL players Ezekiel Elliott and Julian Edelman, NBA great Isaiah Thomas and tennis star Caroline Wozniacki are among the famous athletes who have stripped for the the ninth annual ESPN Body Issue.

ESPN announced the roster on Monday for the magazine that will hit newsstands on Friday, July 7.

Other standouts include adaptive snowboarder/mountaineer and retired Marine Corps Sgt. Kirstie Ennis, who is the first veteran featured in the Body Issue, and sprinter/four-time Olympic medalist Novlene Williams-Mills, the first cancer survivor to be featured.

ESPN The Magazine launched the Body franchise almost a decade ago with one mission: to celebrate and showcase the athletic form through powerful images and interviews, ESPN said in a statement. Many of the world’s elite athletes having participated in this issue over the years.

During his interview for the special issue, Dallas Cowboys running back Elliott (photographed above and below) revealed that he actually dreamed of becoming a MLB star growing up.

“I started out as a baseball player. That was really my dream and my first love. It helped develop my hand-eye coordination, and then I started football when I was seven,” the 21-year-old said. “And I think that helped my toughness and just being a physical athlete. I was also a basketball player. My parents always made sure I was doing a sport no matter what season it was.

“Every time I step onto the field, every play, I try to out-physical my opponent. I want them to tap out by the end of the game. I try to take my opponent’s will away,” continued Elliott, who was picked fourth overall in the 2016 NFL Draft by the Cowboys and went out to have a standout rookie season.

As for this traffic and defense-stopping body, “What everyone thinks is the big thing [with me] is my abs, because I wear the crop top. When I started in college, it was just the way I wore my jersey, just kind of more comfortable for me. And it drew a lot of attention. When we went to the White House after winning the national championship, even the president took notice,” the former Ohio State RB said. 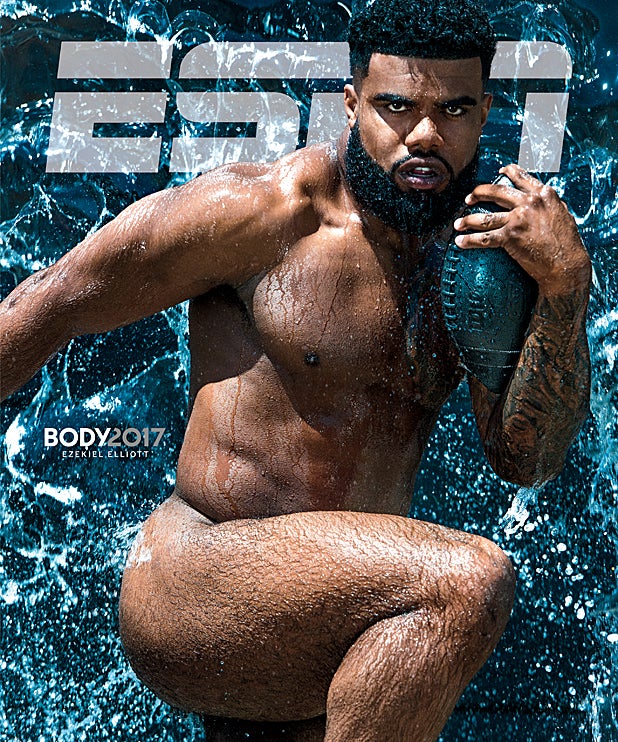 Also Read: ESPN Veteran Chris Berman Is 'Overwhelmed by the Outpouring of Love' in Wake of Wife's Death

See the full lineup for the Body Issue below. 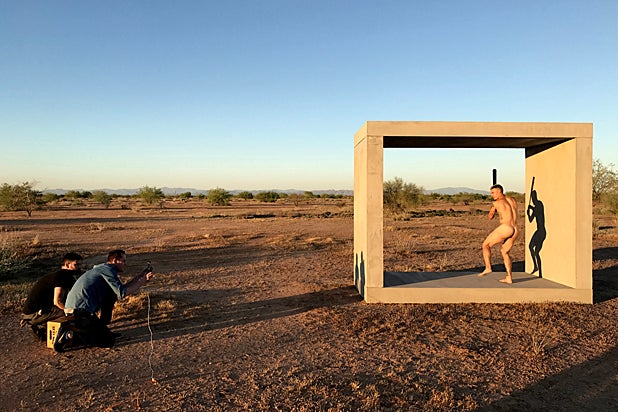