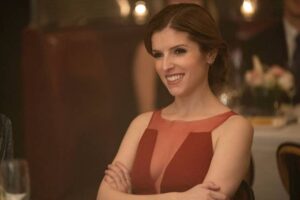 ”Non-consumer companies are joining… Where is Hollywood?“ asks ADL CEO Jonathan Greenblatt, one of the leaders of the boycott

While some 800 companies have joined in on the Facebook boycott #StopHateforProfit, thus far Hollywood – among the largest advertisers on the tech platform – has remained absent from the cause, according to the organizers of the ban.

“Pfizer and SAP and non-consumer companies are joining (the boycott) – like MassMutual. Where is Hollywood?” asked Jonathan Greenblatt, the CEO of the Anti-Defamation League, in an interview on Thursday for “TheWrap-Up” podcast.

Asked if he had requested that Hollywood advertisers join the ban, he said: “We’re not phone-banking companies and soliciting this. The thing is, why isn’t Hollywood raising its hand?”

Also Read: Donald Trump and Mark Zuckerberg's Bromance and Our Illusion of Democracy

Rashad Robinson, Executive Director of Color Of Change, added, “To be clear, these companies are being asked by their black employees about this campaign. I know that for a fact.”

The movement – which asks companies to pause advertising spending on the Facebook platform for the month of July – is being led by civil rights groups including the Color of Change, the Anti-Defamation League, the NAACP and others.

Only two entertainment companies, Magnolia Pictures and Sesame Street Workshop, have joined the boycott, the organizers said. Some of the largest advertisers in the country have joined the boycott to protest Facebook’s reluctance to regulate hate speech on its platform. They include Unilever, Ford, Starbucks, Levis and Colgate-Palmolive.

But Hollywood studios are among the biggest spenders on the platform, popular because of its ability to precisely target audience for marketers. According to the digital database Pathmatics, Disney is the biggest advertiser on Facebook this year thus far, having spent $210 million on the platform.

Other massive advertisers, spending tens of millions of dollars year to date on Facebook, include CBS, HBO and Starz. 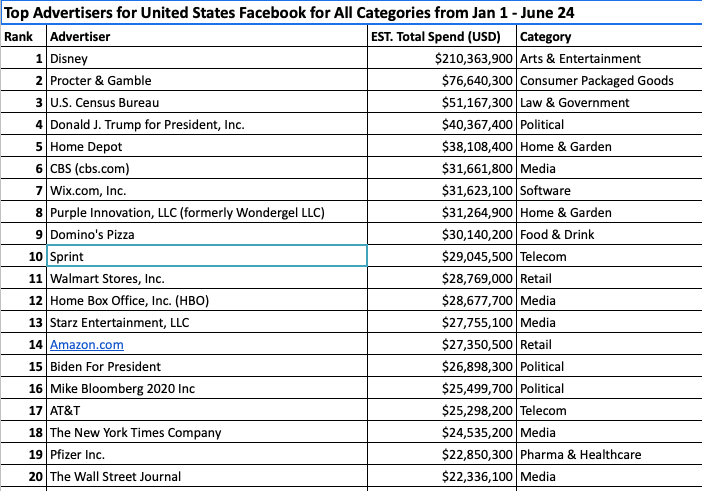 TheWrap reached out but got no comment from Disney, Netflix, Viacom, Amazon or WarnerMedia.

“We are actively engaged in conversations with Facebook across a number of Comcast NBCUniversal businesses to address the use of hate speech and other objectionable content on their platform. Our brands are monitoring the situation and each is evaluating its next steps, including altering advertising plans, if necessary.”

Reid Nakamura and Trey Williams contributed to this report. 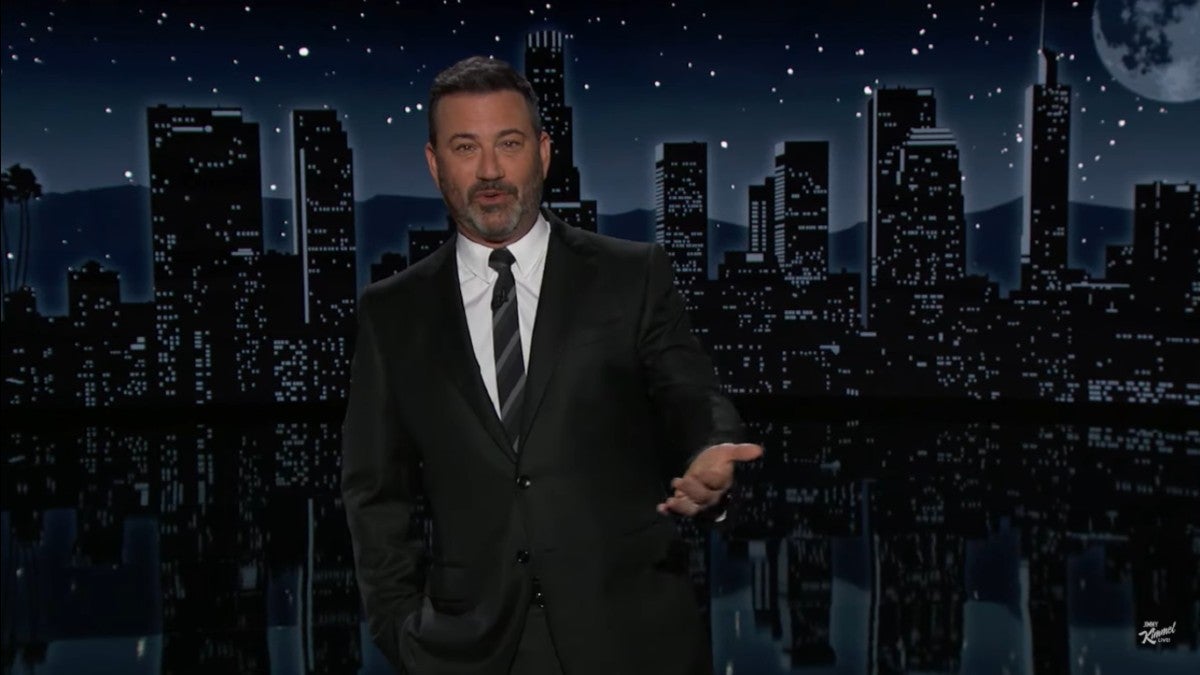 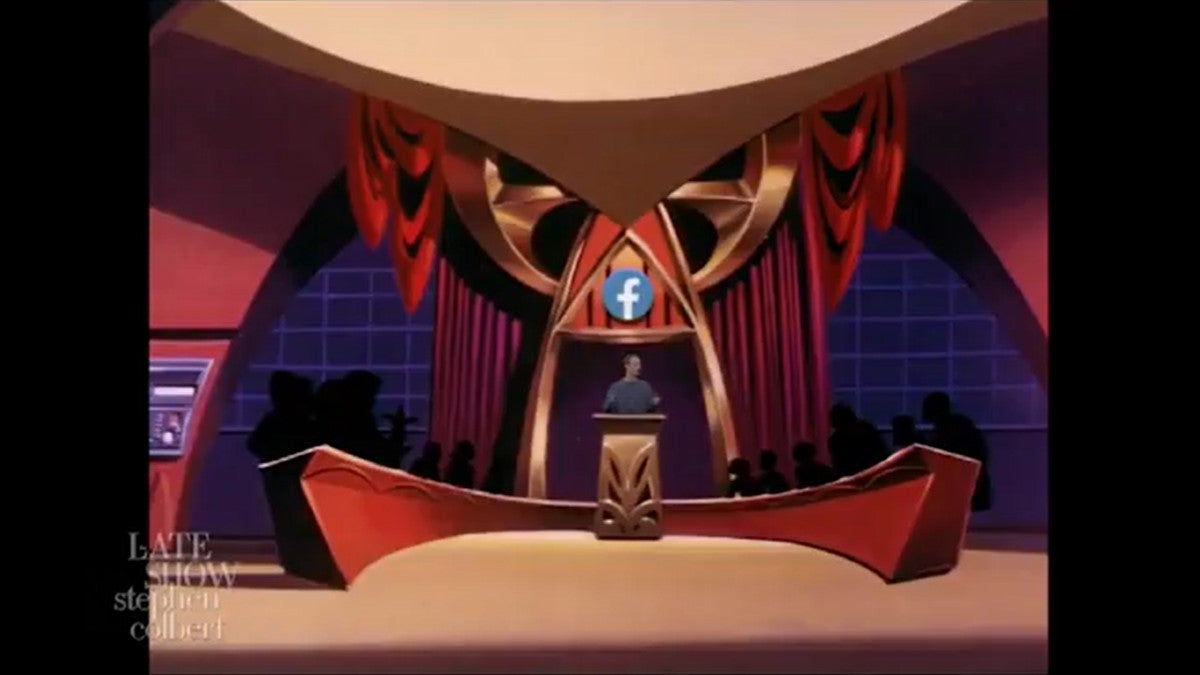 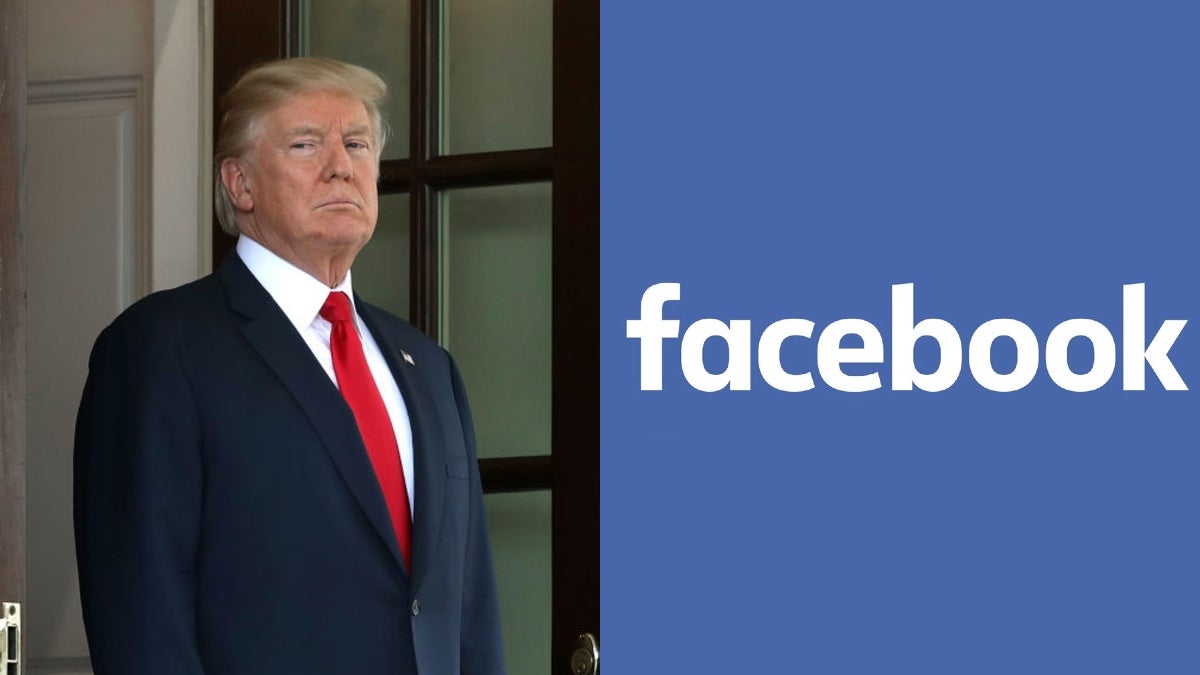 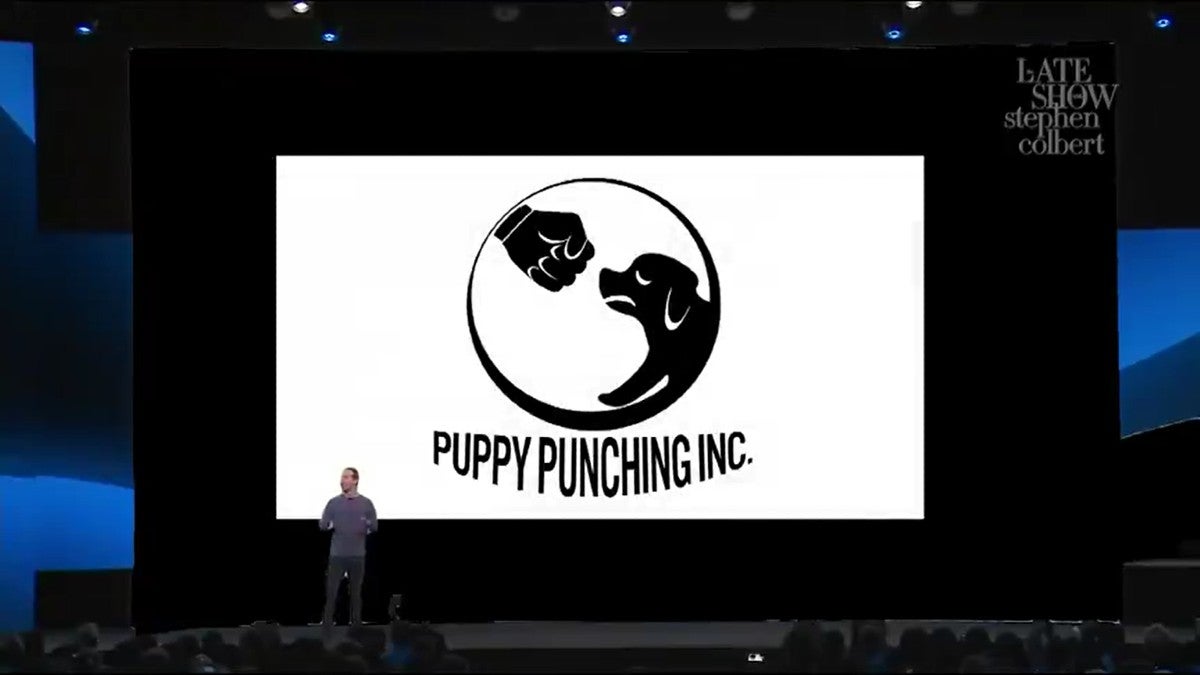 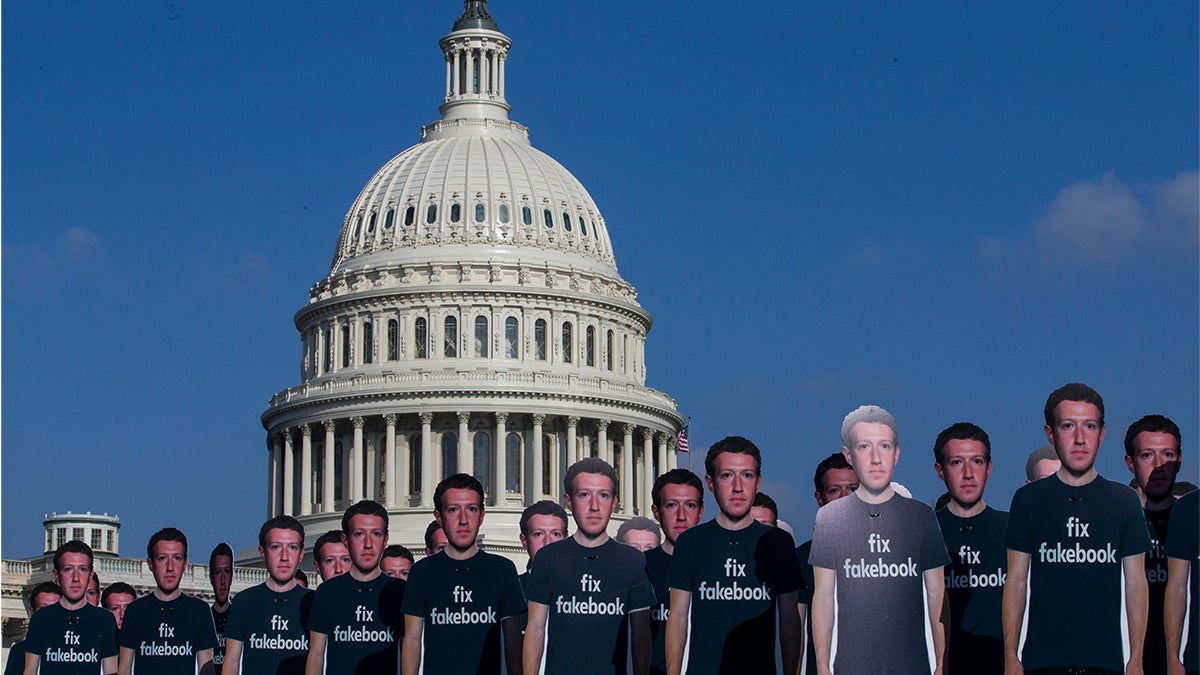