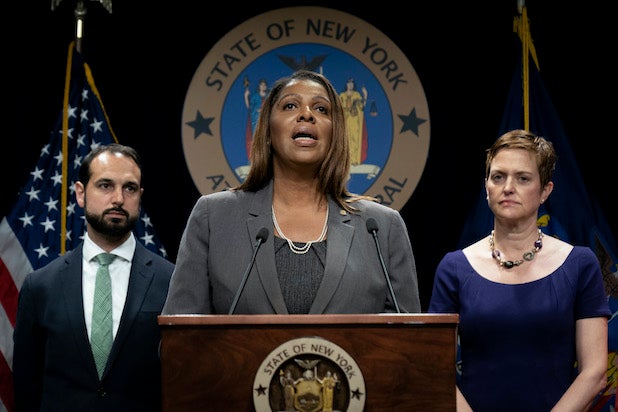 According to James, attorneys general from seven other states, who “cannot confirm their participation in pending investigations,” have also signed on to the investigation.

“As we continue our investigation, we will use every investigative tool at our disposal to determine whether Facebook’s actions stifled competition and put users at risk,” James said.

James’ announcement comes one day before Facebook co-founder and CEO Mark Zuckerberg is scheduled to testify before Congress about a new cryptocurrency the platform is planning on launching.

A similar state-level antitrust investigation has been opened against Google, and the Federal Trade Commission has also started a probe into Facebook and Amazon. In June, the FTC and Justice Department reached an arrangement granting DOJ authority to investigate Google and Apple; however, the agency has not so far announced a formal investigation.