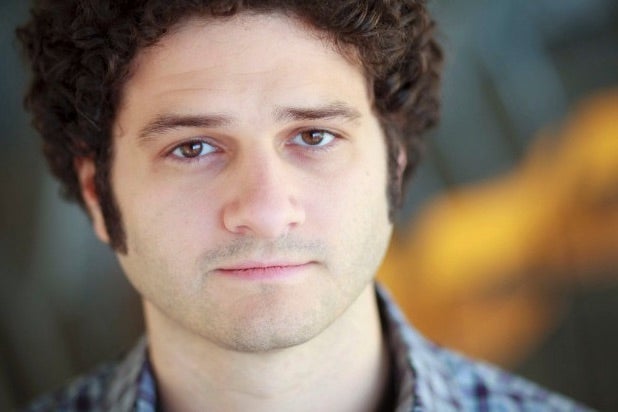 Amazon has been the subject of much scorn since a scathing 5,400-word piece in the New York Times‘ popped the lid off the company’s “bruising workplace.”

But Facebook co-founder Dustin Moskovitz, who left the social giant in 2008, says Amazon isn’t the only technology company burning great employees out.

“Fundamentally, this is a familiar part of tech culture: at high-performing companies, employees work extremely hard, to an extent that is unsustainable for most people,” he wrote for Medium. “But it doesn’t have to be this way.”

Moskovitz suggested that when companies like Amazon encourage a cutthroat culture that dispenses with work-life balance, they are weeding out good candidates who have other considerations to take into account, like family.

“The research is clear: beyond ~40-50 hours per week, the marginal returns from additional work decrease rapidly and quickly become negative,” he wrote.

Amazon CEO Jeff Bezos denounced the central claims in the Times story, including the assertion that employees are encouraged to tear each others’ ideas apart in meetings and answer emails immediately — even in the wee hours of the night.

“The article doesn’t describe the Amazon I know or the caring Amazonians I work with every day,” he wrote in a memo to staff. “But if you know of any stories like those reported, I want you to escalate to HR,” he continued.

“You can also email me directly at jeff@amazon.com. Even if it’s rare or isolated, our tolerance for any such lack of empathy needs to be zero.”