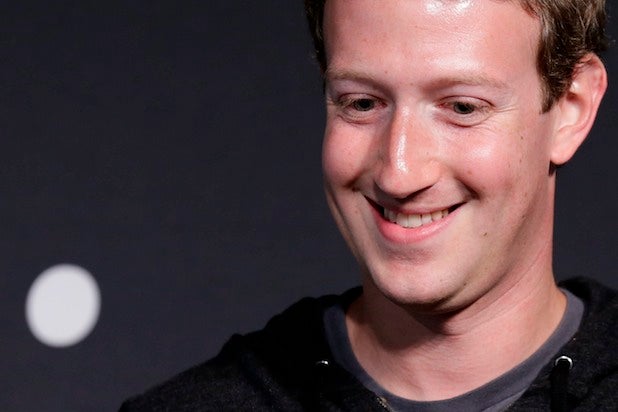 While a sizable sum of money, the couple characterized the donation as “a drop in the bucket.”

“The investments we’ve made are a drop in the bucket compared to the challenges schools face. But we’ve seen that targeted investments can be catalysts for much bigger changes in communities, and give vital support to leaders and organizations,” the couple said. “Helping improve the quality of public education in this country is something we both really care about.”

The latest donation will be used to provide computers and internet connectivity to schools in need, as well as for providing teacher training.

The Ravenswood school district, which last year had fewer than 40 percent of students who were proficient in English, will be among the first districts to benefit from the donation.