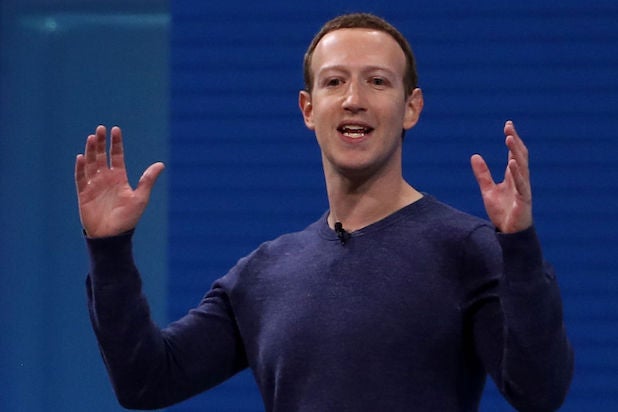 The deal, announced on Monday, comes three weeks after Australia’s government passed a law requiring tech companies to pay publishers for news content. As part of the agreement, Facebook will be able to feature content from News Corp’s Australian outlets — including The Daily Telegraph, Herald Sun, The Courier-Mail, The Australian and news.com.au — on its Facebook News platform.

Specific terms of the deal were not disclosed, but News Corp has also reached similar deals with Google and Apple to receive compensation for access to news content.

In a statement, News Corp’s chief executive, Robert Thomson, described the deal as part of a “digital denouement” that’s been “more than a decade in the making” and thanked the Australian government for “taking a principled stand for publishers.”

“The agreement with Facebook is a landmark in transforming the terms of trade for journalism, and will have a material and meaningful impact on our Australian news businesses. Mark Zuckerberg and his team deserve credit for their role in helping to fashion a future for journalism, which has been under extreme duress for more than a decade,” Robert Thomson, News Corp’s chief executive, said in a statement. “Rupert and Lachlan Murdoch led a global debate while others in our industry were silent or supine as digital dysfunctionality threatened to turn journalism into a mendicant order.”