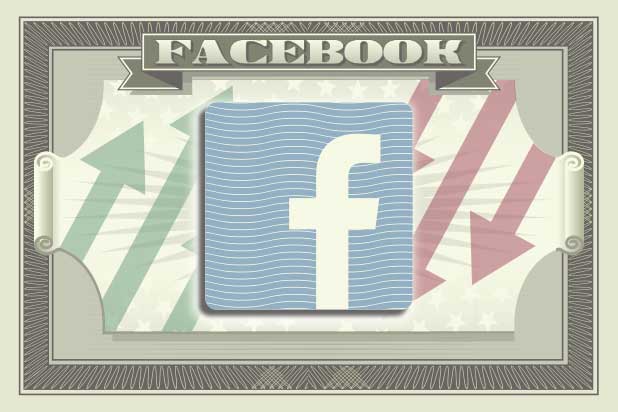 Facebook blew past earnings expectations for yet another quarter, but it wasn’t enough for Wall Street, as its stock dropped 1 percent in after-hours trading.

“We had another good quarter,” Mark Zuckerberg, Facebook founder and CEO, said in a statement accompanying the earnings. “We’re making progress putting video first across our apps and executing our 10-year technology roadmap.”

Mobile advertising has also become an increasingly important part of Facebook’s business, accounting for 84 percent of total ad revenue. That’s up from 78 percent the same quarter the previous year.

In August, the company fired its entire team in charge of “Trending Topics” after reports that conservative sources were deliberately omitted, replacing them with an algorithm — which has since repeatedly promoted fictional news stories.

Facebook’s role in the dissemination of fake news stories, which have been shared millions of times on the platform, has also drawn criticism from media observers. Zuckerberg, however, continues to insist Facebook is a tech, not media company. Facebook also took some heat for inflating the amount of time people spent watching videos — which command premium ad rates.

The company will hold a webcast at 5 p.m. ET to discuss the earnings release.