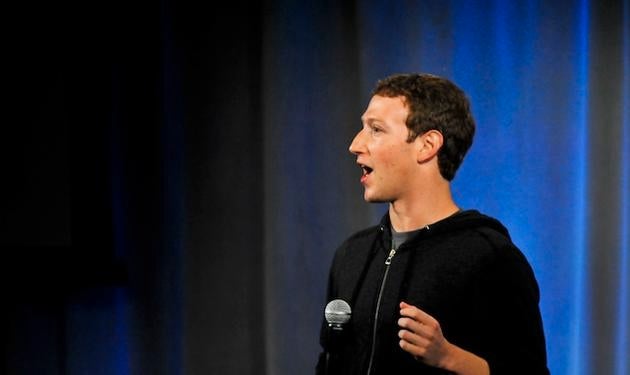 Mobile advertising accounted for 41 percent of Facebook's $1.6 billion ad revenue. Last quarter, mobile revenue was about 30 percent, so that is a big jump. "I am very pleased with the results," said CEO Mark Zuckerberg on the earnings call.

Many were anticipating news on Facebook's video ad platform, but that was not to be. COO Sheryl Sandberg told investors the company was "exploring how to expand [its video ad platform] but we don't have anything new to announce today."

There was little to report on some of Facebook's recent innovations and acquisitions. Home and Graph Search, Zuckerberg said, were long-term investments that he anticipated would pay off down the line. Instagram, which Facebook bought for $1 billion in April 2012, was continuing to grow its user base and money-making potential.