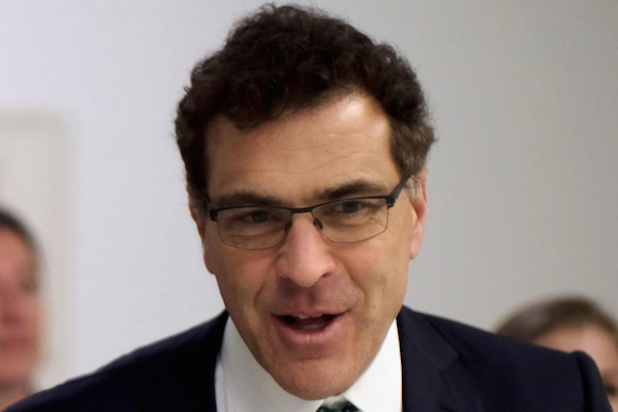 Facebook policy and communications boss Elliot Schrage is leaving the social network after a decade on the job, following the company’s high-profile Cambridge Analytica data leak in recent months.

“After more than a decade at Facebook, I’ve decided it’s time to start a new chapter in my life,” Schrage said in a post on his Facebook page. “Leading policy and communications for hyper growth technology companies is a joy — but it’s also intense and leaves little room for much else.”

Schrage considered leaving the company two years ago, a Facebook representative told TheWrap, but stayed on to help the shape its new approach to elections. He’s recently stewarded Facebook through the Cambridge Analytica data leak scandal — when up to 87 million users had their information unknowingly accessed. The ensuing firestorm placed Facebook in the middle of a conversation on internet privacy — and spurred a number of changes on how the company handles user data.

Schrage has also helped shape Facebook’s response to the 2016 U.S. election — when more than 100 million users were hit by Russian misinformation. CEO Mark Zuckerberg initially rejected the “crazy” idea that trolls influenced the election, but has changed his tune in recent years, saying he’s “dead serious” about stopping the problem.

“Elliot is one of the most creative and strategic people I have worked with,” said Facebook COO Sheryl Sandberg in a statement shared with TheWrap. “He’s been instrumental in building our policy and communications teams as well as pushing many of our key initiatives – including the recent publication of our community standards, data about our effectiveness enforcing those standards and the creation of an independent election commission. Mark and I look forward to his ongoing advice over the years ahead.”

Schrage will continue as an advisor to Zuckerberg and Sandberg — and pointed to both execs in his farewell post.

“Let me finish by saying how thankful I am for the opportunity Mark and Sheryl offered when I joined Facebook,” added Schrage. “I have had more than just a front row seat to one of the most important developments in human history, but the chance to be in the arena. That brings extraordinary opportunity and it demands responsibility and accountability. And when we take and exercise that responsibility well, we can achieve great things.”