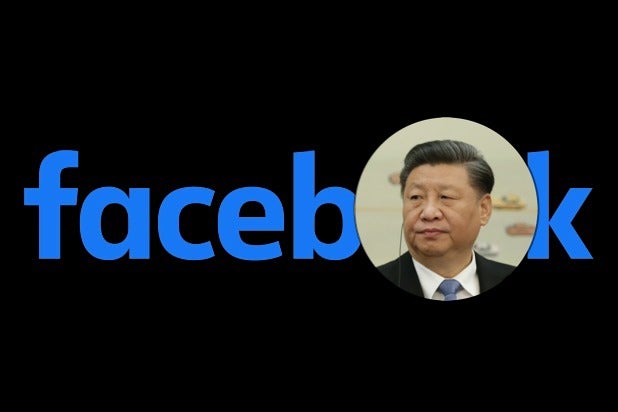 From the files of “when translating goes wrong”: Facebook apologized on Saturday after its translation option erred in a very big way by repeatedly calling Chinese leader Xi Jinping “Mr. S—hole.”

The vulgar typo was featured in several Facebook posts that were translated from Burmese to English, including a post on Burma/Myanmar state counselor Aung San Suu Kyi’s Facebook page, Reuters reported. Several mentions of Xi, who is the head of China’s Communist government and has been visiting Burma in recent days, referred to him as “Mr. S—hole.”

Facebook does not know what led to the error, but said it has been fixed.

In addition, a headline in the local news journal Irrawaddy was published as “Dinner honors president s—hole.”

“This issue is not a reflection of the way our products should work and we sincerely apologize for the offense this has caused,” Facebook said in a statement.

Facebook has been blocked in China for several years. The country’s internet is censored by  the “Great Firewall,” as it’s facetiously been dubbed, which has stifled free speech online for years through a network of moderators, technical restraints and legislative regulations. The Chinese government blocks access to pornography and news stories that are overly critical of its Communist regime, as well as major sites like YouTube, Twitter and Facebook.

A parallel online universe exists in China, with popular social media platforms like WeChat and Weibo, a Twitter-esque communication app, filling the void of their blocked Western analogs.

You can read more about China’s internet censorship here.