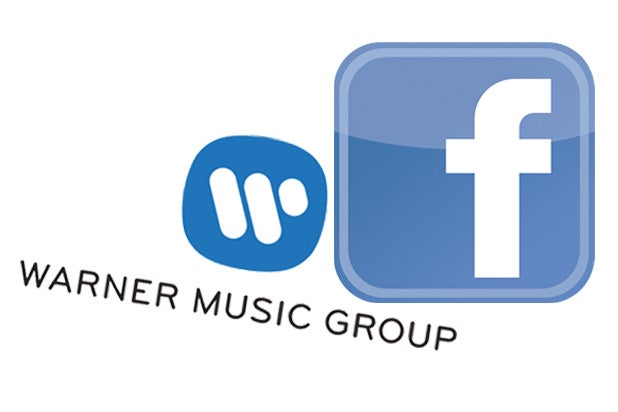 The agreement between the social network and music giant allows for fans to create, upload and share videos with licensed music from Warner artists like Ed Sheeran, Linkin Park, Kelly Clarkson, Gorillaz, Neil Young, Cardi B and more.

Also Read: Facebook's Sheryl Sandberg on #MeToo: 'Not Harassing Us Is Important, but Basic'

“We’ve taken our time to arrive at the best possible deal, one that recognises the value that music creates on social networks, while empowering our songwriters to reach audiences around the world, in a way that will spark creativity and conversation among their fans,” Eric Mackay, EVP, Global Digital Strategy, Warner/Chappell said in a statement. “Our incredible catalogue of songs will be represented throughout Facebook’s platforms and we’re excited to work together to create new opportunities for both our songwriters and Facebook’s users.”

Tamara Hrivnak, Head of Music Business Development and Partnerships, Facebook, said: “When Facebook and music come together, we have the power to bring people closer together.”

Here’s the announcement, as posted in a Facebook video.