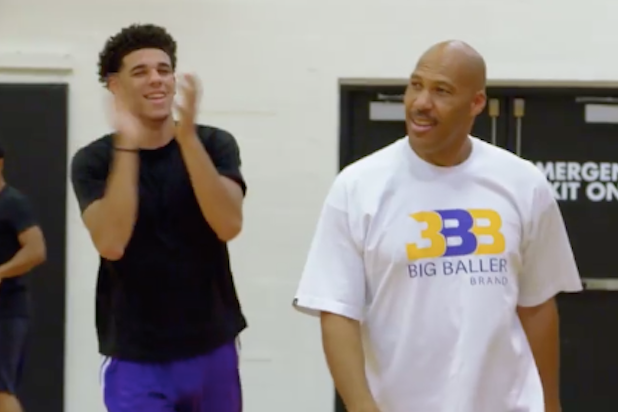 Launched in 2017, Facebook Watch has struggled to find footing among consumers and publishers. Some have criticized the platform for its clunky discovery features, lack of consumer awareness, and revenue potential that makes investing in original content for the platform “not mathematically justifiable.”  Part of the issue, according to publishers who have worked with the platform, is that many Facebookers are not accustomed to watching longer-form content in a feed-based environment. However, 750 million people now visiting the platform at least once a month could be an early sign that viewing habits are starting to shift.

In addition to viewership numbers, Facebook announced premiere dates for upcoming shows including season two of “Five Points,” which launches August 5, “Ball In The Family” (Season 5) – Aug. 18, and “Sorry For Your Loss” (Season 2) – October 1.  “Limetown,” a drama starring Jessica Biel that was announced last year, will premiere October 11, followed by Crypt TV’s horror series “The Birch” on Oct. 16.