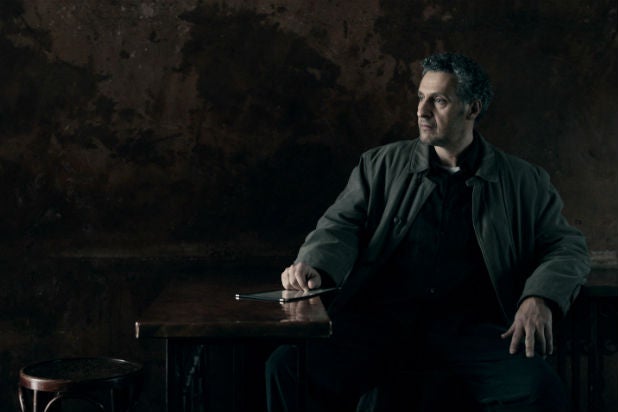 Every American deserves a good defense — though HBO’s forthcoming crime drama “The Night Of” presents a few different interpretations of what “good” can mean in court.

In a role that was originally developed for the late James Gandolfini (who still retains an executive producer credit on the show), Turturro is perfect as a blunt, world-weary defense for hookers, drunk drivers and other scourge of Manhattan.

Also Read: 'OJ: Made in America' Review: Injustice Everywhere - and Everyone Gets Away With It

To promote the July 10 premiere, HBO purchased some subway ads (see below) with Turturro’s face screaming, “No Fee ‘Til You’re Free!”

The ads are replicas of ones used throughout the series, also seen on business cards, reminiscent of similar real-life attorneys and the New York subway’s most famous ad man — a since retired Dr. Zizmor.

Enjoy the chuckle now. No one’s laughing when things go down this Sunday on the premiere of “The Night Of.”

Smart fake lawyer ads in the subway for @HBO's "The Night Of" starring John Turturro pic.twitter.com/oa0sqKSwFz