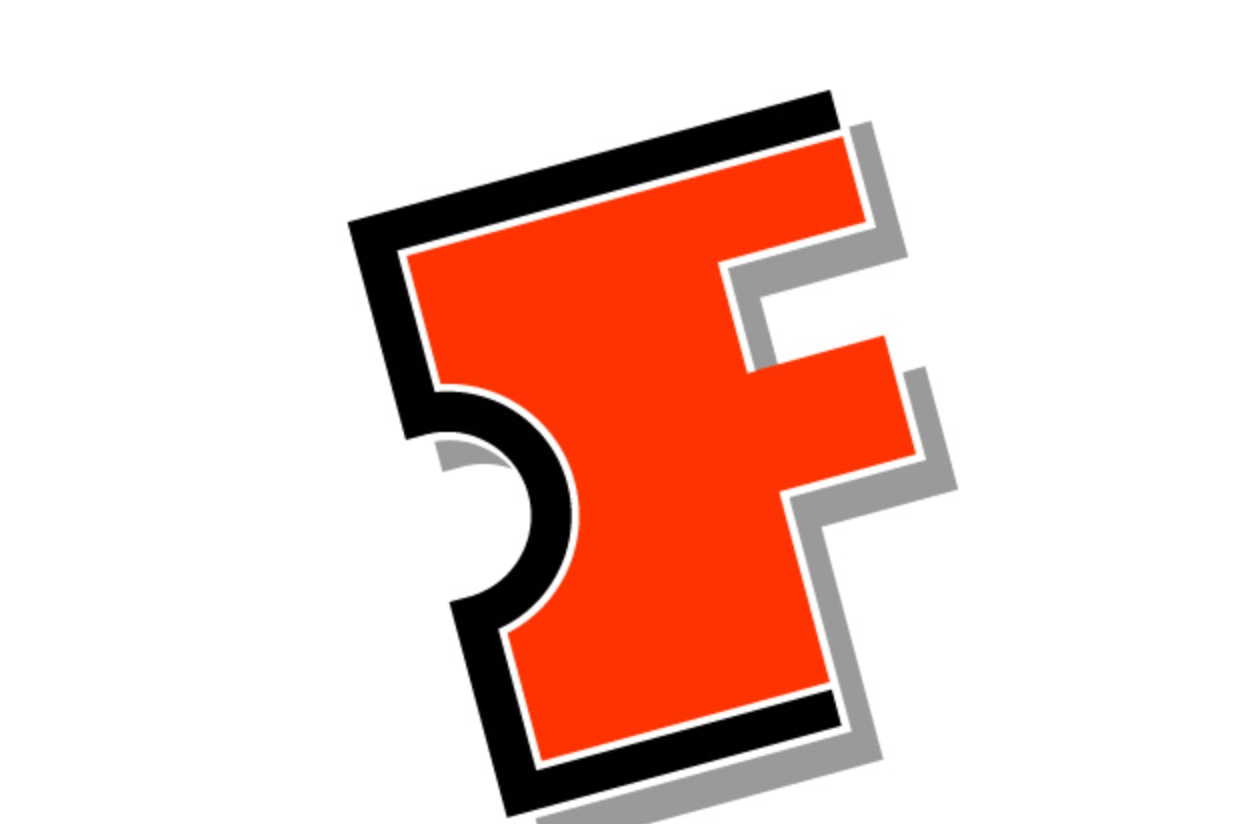 Fandango had the biggest year in its 13-year history, posting its strongest results in ticket sales, traffic to its site, mobile app downloads and gift card sales.

The Comcast-owned company said that mobile ticket sales had increased by 57 percent, monthly visitors to its online and mobile destinations rose by 15 percent, and there were 39 million downloads of its mobile apps.

Fandango originally came to prominence on the strength of large blockbusters such as the “Harry Potter” and “Star Wars” films, helping fans of those franchises ensure they would have tickets on opening weekend.

Its growth, however, is a testament to the diversification of its business.  The strength of mid-range films such as “We’re the Millers” and “The Best Man Holiday” helped the company break records, Fandango President Paul Yanover told TheWrap.

“We feel like we’re becoming that go-to source for moviegoers,” Yanover said. “We have more of a portfolio mix.”

It wasn’t just the variety of pictures, that Yanover credits, it was that films such as “Gravity” and “42” continued to be strong ticket sellers beyond their opening weekends.  Forty seven percent of Fandango tickets sold after the movies’ opening weekend, a 15 percent increase from the previous year.

“These movies played for weeks and weeks,” Yanover said.

It also has invested heavily in original video content after hiring Entertainment Weekly’s Dave Karger to be its chief correspondent.   Throughout the year, Fandango launched what it calls “content hubs” centered around specific movie genres such as horror, action or family entertainment. These programs help familiarize customers with what films are currently in release, which in turn inspires ticket sales, Yanover said.

“We’re focused on making Fandango a place for learning about, deciding, and ultimately going to the movies,” Yanover said.