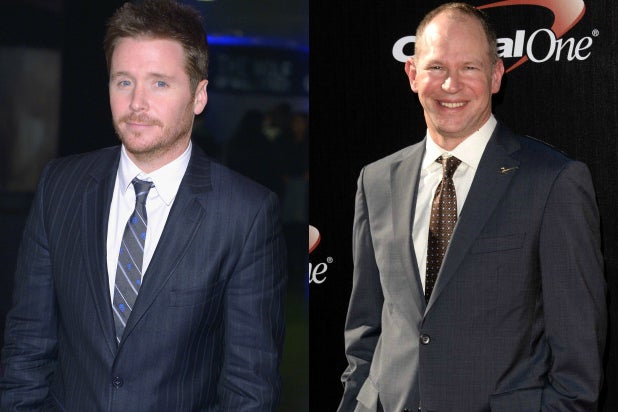 Matthew Berry’s fantasy has come to life, and now its coming to Fox.

The multicamera hybrid comedy comes from writer Tim McAuliffe, who will also executive produce with Connolly. Other executive producers include Michael Rotenberg, Jonathan Berry, Greg Walter and Troy Zien from 3 Arts, as well as fantasy football personality Berry, on whom the show is based.

Following Berry’s best-selling book of the same name, “Fantasy Life” follows a hard-working guy who has landed his ultimate dream job hosting a fantasy football show, on which he’s forced to navigate office politics while becoming the star he never thought he could be.

The network has also ordered a pilot for the single-camera comedy “Detour,” inspired by the life of Weezer frontman Rivers Cuomo.

The pilot revolves around a rock star who, much like Cuomo, made the unexpected choice at age 30 to quit his band and go back to college.

Last week, the network ordered an untitled comedy pilot from ABC Studios, which will star “Full House” alum John Stamos, and a drama pilot, “Studio City,” which comes from John Wells Productions. “Studio City” will detail a young singer’s path to stardom as she comes of age living with her songwriter father — who turns out to be a drug dealer to the stars.

Earlier last week, Fox ordered drama pilots for a “Luther” remake, a Frankenstein reboot, and limited crime series “Rosewood” from the producers of “Psych.” The net also called for a half-hour single comedy pilot, “48 Hours ‘Til Monday,” to be made by “Mindy Project” producer Charlie Grandy.