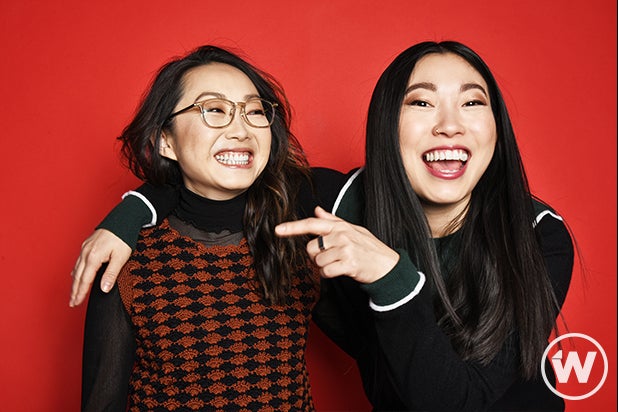 Word of mouth continues to spread well for A24’s “The Farewell,” which began its expansion at the indie box office this weekend and grossed $1.17 million from 35 screens for a strong second weekend average of $33,743.

With a 100% Rotten Tomatoes score, “The Farewell” earned sellout screenings in some major cities this weekend after it drew the top per screen average of the year in its Los Angeles/New York rollout a week ago. With a total of $1.67 million now grossed, Lulu Wang’s film will expand again to additional top markets next weekend before going wide on Aug. 2, hoping to turn three weeks worth of buzz among arthouse moviegoers into a reputation as a quieter alternative to “Hobbs & Shaw.”

Last week’s other big indie release, Bleecker Street’s “The Art of Self Defense,” expanded wider to 550 screens, grossing $1 million for a per screen average of $1,919.

NEON also expanded their documentary “Apollo 11”– which was in limited release in the U.S. in March – to 107 screens in timing with the 50th anniversary of the famed moon landing, grossing $75,000 to push its total past $9 million. NEON also saw its country music drama “Wild Rose” cross the $1 million mark in its fifth weekend, grossing $255,000 from 195 screens.

On the new release front, Sony Pictures Classics released the music documentary “David Crosby: Remember My Name” on four screens this weekend, grossing $41,050 for a per screen average of $10,263. Directed by A.J. Eaton, the film shows the folk musician re-examining his life and career with unflinching honesty. It has a Rotten Tomatoes score of 96% with 28 reviews logged.