“I’m not going to be very articulate,” showrunner Noah Hawley admitted to guests as he introduced his new FX series “Legion” in West Hollywood on Thursday night. 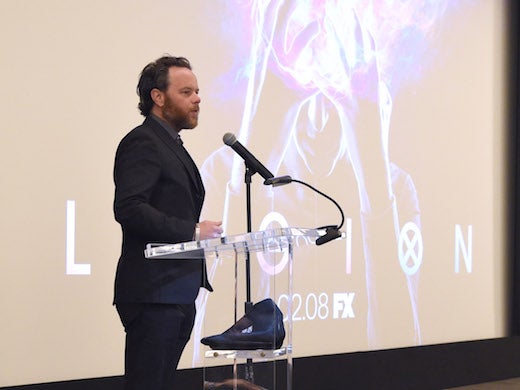 He should be tired.

In between racking up 38 major awards and 125 nominations in the past three years for “Fargo,” the creative mastermind framed, untangled, scripted and shot his new Marvel Universe-based series in just a year.

By way of comparison, Hawley’s fellow “Legion” executive producer, Lauren Shuler Donner, told the crowd that it took her four years to get the first “X-Men” film script ready for production. 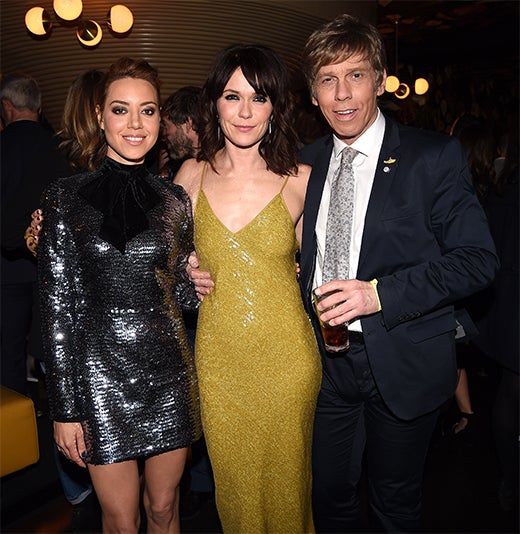 “Legion” is an eight episode drama centered on David Haller (Dan Stevens of “Downton Abbey”) who is a mutant misdiagnosed as a schizophrenic human that is remanded to psychiatric hospitals until an awakening sets him on a different path.

Hawley’s own life has changed since the runaway success of “Fargo.” 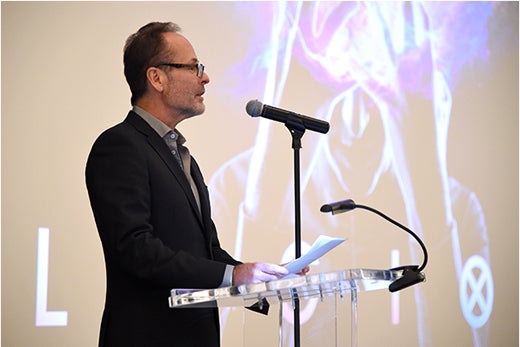 Also Read: Coen Brothers Have Open Invitation to Write, Direct 'Fargo' Episodes: 'It Would Be Sensational'

“It’s humbling. My goal is always just to tell the stories I want to tell,” Hawley told TheWrap before the screening.

“Obviously, the more success you have doing it, and the more people think you have figured something out, the fewer obstacles [you face] and the less time you spend having to justify or defend choices and more time and thought can go in to just making the show.”

So far, critics definitely think Hawley has “figured something out.”

FX President John Landgraf (above) read several of their glowing reviews aloud, scoring his biggest laugh when noting the Chris Hardwick-led Nerdist’s review: “5 [out of 5] burritos.”

FX Communications chief John Solberg wore his job on his sleeve, corralling guests into the theater and to their seats, while also warmly greeting talent like Mark Duplass and series star Rachel Keller. 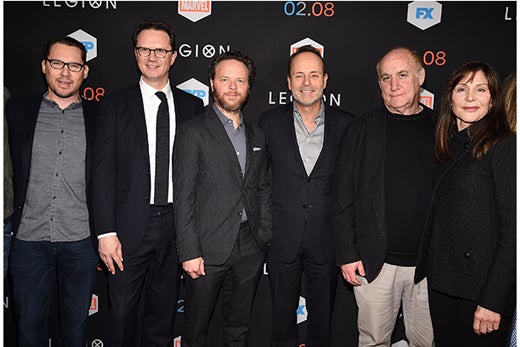 Keller, who had a chunky role in “Fargo” Season 2, landed on “Legion” after “trying on the role” in a workshop-style audition with Hawley and producer Shuler Donner. Katie Aselton met Hawley on the promotional circuit when she was on FX’s “The League,” and for veteran actor Bill Irwin (who plays “Cary”), it was a bacon breakfast with Hawley on a freezing New York morning that landed him the role.

They are all now part of the burgeoning  “Noah Hawley Players,”similar to Teams Judd Apatow, David O. Russell and Christopher Guest that repeatedly work together.

Eighteen hours into a day that began 1,500 miles away in western Canada, there was still an after-party and, per Hawley’s go-to music guy Jeff Russo, a finale episode to finish scoring.

“I just want to do my best work [on each show] and go home to my family,” Hawley said.