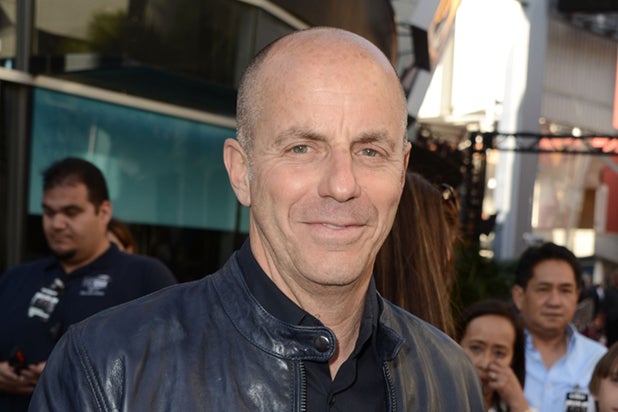 UNIVERSAL CITY, CA - MAY 21: Producer Neal Moritz arrives at the premiere of Universal Pictures' "Fast & Furious 6" at Gibson Amphitheatre on May 21, 2013 in Universal City, California. (Photo by Kevin Winter/Getty Images)

Neal Moritz’s Original Film has inked a multi-year first look deal with Paramount Pictures that will start in 2019, the studio announced Wednesday.

He also produced “21 and 22 Jump Street,” the “I Know What You Did Last Summer” film series, as well as “I Am Legend,” “Goosebumps,” “Cruel Intentions,” “Click,” “Sweet Home Alabama” and “Passengers.” Moritz has also executive produced TV shows including “Prison Break,” “The Big C,” “Preacher” and the upcoming “S.W.A.T.”

“Neal and I have known each other for many years and he is one of the greatest storytellers and producers in our industry, building franchises that have a tremendous impact on the worldwide box office,” Paramount Chairman and CEO Jim Gianopulos said in a statement. “This first look deal with Neal will help Paramount continue to bolster and diversify our upcoming slate and I’m thrilled to have him come aboard.”

“My first producing deal was at Paramount and I consider this a welcome return to my original home,” Moritz said in the statement. “Jim brings a renewed excitement and vision to Paramount, offering filmmakers unique creative opportunities. I am excited to work with the incredibly talented team he has in place at the studio.”