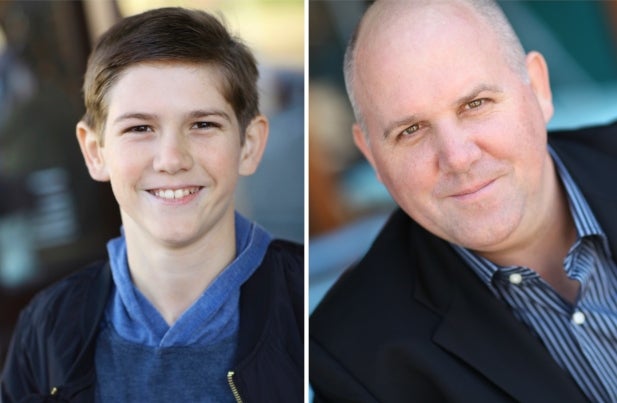 James DuMont and his son Kelton have been cast as recurring characters in Danny McBride’s upcoming comedy series “The Righteous Gemstones” on HBO, TheWrap has learned exclusively.

Though the real-life father-son duo won’t appear as such onscreen, they previously played father and son together on HBO’s 2018 TV movie “Mosaic.”

James DuMont will play Chad, “Jesse Gemstone’s (McBride) right hand man and crony, who was a former sinner before changing his ways for the Lord. Chad is Jesse’s muscle. Although ‘saved,’ Chad will compromise his new-found purity to help Jesse with his dirty work,” per HBO’s description.

McBride will write, direct and executive produce the half-hour comedy, which tells the story of a world-famous televangelist family with a long tradition of deviance, greed and charitable work, all in the name of the Lord Jesus Christ, according to the show’s official logline. Jody Hill and David Gordon Green will executive produce along with McBride.

James DuMont was previously seen in TV miniseries “Law & Order True Crime;” on HBO’s “Treme” as Captain Richard LaFouchette opposite Melissa Leo; on “American Horror Story: Freak Show” as Foster/Dr. Morrison; in an episode of “Stranger Things,” and in several other TV roles since the 1980s. His film credits include “Jurassic World,” “Patriots Day,” “Trumbo,” and “Deepwater Horizon.”