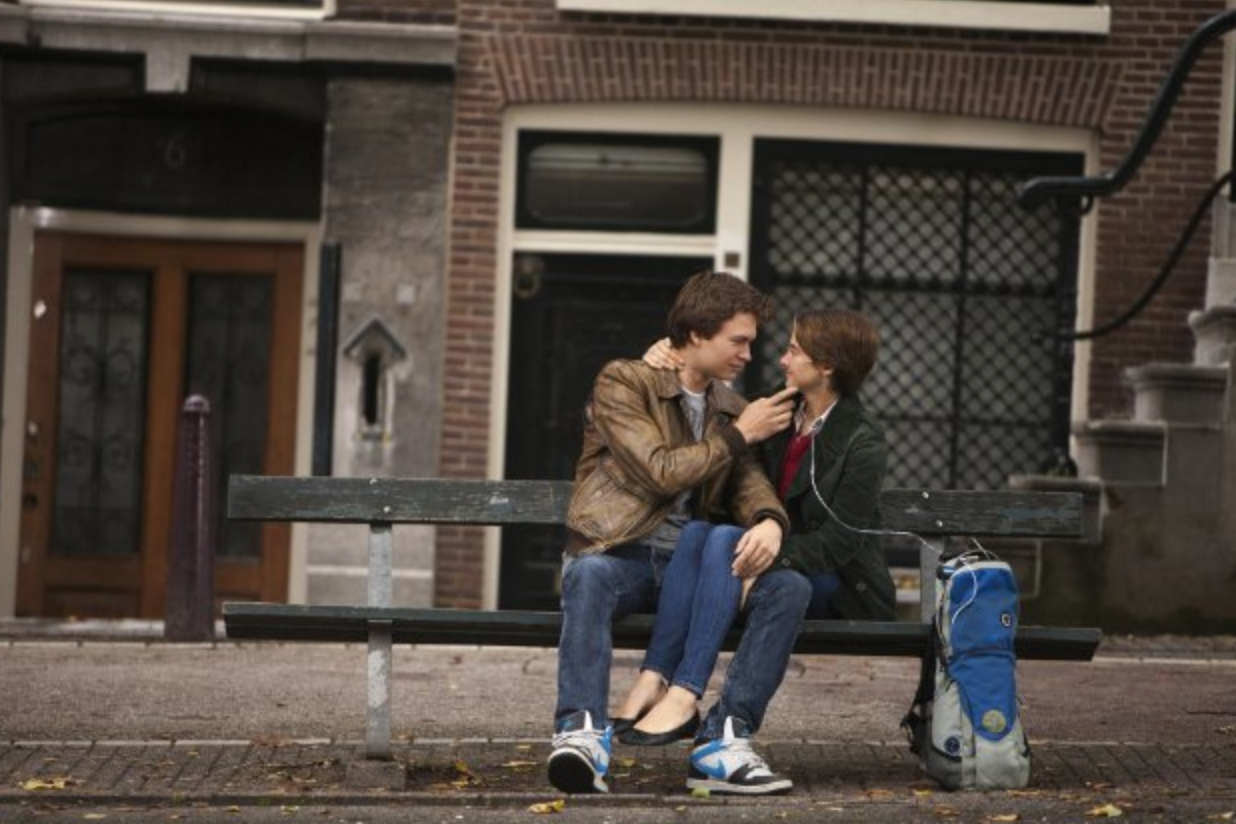 “The Fault in Our Stars” pushes the boundaries for a female lead with its unstinting look at a terminal cancer patient, Shailene Woodley told theaters owners at the annual CinemaCon trade show on Thursday.

Posters and trailers for the adaptation of John Green‘s best-selling teen weeper do not shy away from showing Woodley’s character with an oxygen nose cannula, she noted. “It reimagines the definition of female leads in film,” said Woodley, who is currently in theaters as an action hero in “Divergent.”

It’s a project that was deeply personal to the rising star, one she said taught her to look at life differently and to recognize that “all is fleeting.” She joked she would have been a production assistant on the picture if it helped it make it to the screen. Woodley previously made her mark as a troubled teenager in Fox Searchlights’ “The Descendants.”

Based on the teaser that Twentieth Century Fox screened for exhibitors, the picture has the potential to be a tween version of “Love Story.” It tells the story of  a passionate romance between an acerbic teen (Ansel Elgort), whose cancer is in remission, and the young terminal patient (Woodley) he meets and falls for in their support group. Even the brief footage shown at the convention had viewers wiping tears.

Woodley looks beautiful in the trailer even with her hair cropped short and tubes in her nose. But it is a far less sanitized look at the ravages of cancer than say “Love Story” or “Terms of Endearment,” which wrung the disease for its emotional impact, but let the chemo appointments take place off screen.