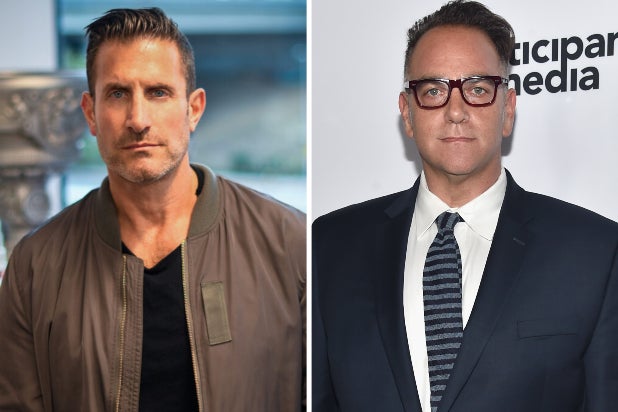 Sugar (above right) said his company was introduced to FaZe by Brad Foxhoven, founder of drone racing company DR1 Racing and head of interactive and gaming programming at Sugar23. “Our exciting partnership will look to drive, create and acquire content tailored to FaZe’s audience, thereby extending their brand into the traditional content space,” Foxhoven said in a statement Tuesday.

FaZe Studios will produce a wide range of content, including film, television, documentaries and unscripted shows.  Gaming will be a major focus but the content produced won’t all be strictly esports — “it’s going to have a thru-line of content that is subversive, and provokes a conversation about culture, and where it’s going,” a FaZe spokesperson told TheWrap.

Foxhoven will represent Sugar23’s overall interest in the project. Sugar 23 will bring its wealth of production experience to the venture and run all development operations. Femi Okusanya, FaZe’s vice president of content and Xavier Ramos, the company’s vice president of creative development, will lead the initiative on behalf of FaZe.

The new FaZe Studios concept was in the works for a while, FaZe CEO Lee Trink (above left) told TheWrap in March, but the company decided to accelerate its plans to take advantage of a nearly unprecedented lack of live content as a result of widespread social distancing.

Trink said the creation of FaZe studios was in part an attempt to solidify the company’s efforts at capturing and retaining the attention of younger audiences. “Throughout our 10-year history, FaZe Clan has been connecting with an enormous youth culture audience that eludes many of the traditional entertainment players (and) it’s an audience that behaves and consumes differently and requires dynamic thinking,” Trink said in a statement. “FaZe Studios is the evolutionary step in delivering new types of content to our audience.”