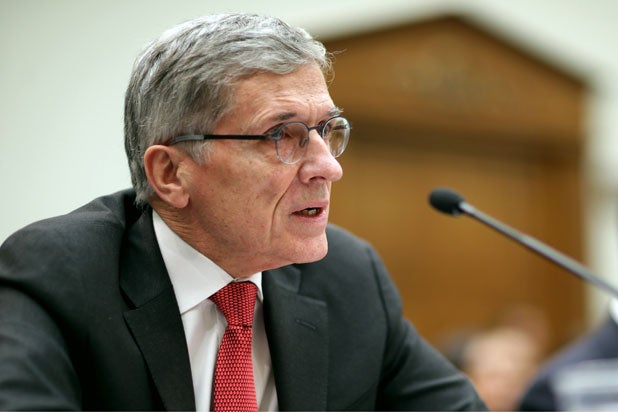 Federal Communications Commission (FCC) chairman Tom Wheeler announced on Thursday that he will step down on Jan. 20 — the day of Donald Trump’s inauguration.

Wheeler was appointed by President Obama in 2013. The move is not wholly unexpected, as the incoming Trump administration will no doubt want to appoint their own head of the FCC.

Wheeler has been involved in the media industry for the past three decades. Prior to joining the FCC, he was managing director at Core Capital Partners, a venture capital firm that dealt with early internet protocol-based companies.He is currently the only person to be in both the Wireless Hall of Fame and the Cable Television Hall of Fame.

Under Wheeler’s tenure, the federal agency voted 3-2 in favor of The Open Internet Rule, often referred to as net neutrality, which gives the FCC authority to enact rules that will help keep the Internet a free and open entity.

The regulations aim to ensure that all the Internet content you want to access, everything from streaming video to audio, will be treated equally by service providers. The FCC feared that competitor ISPs could slow down content provided by rivals.

Ajit Pai, the highest-ranking Republican in the FCC and a likely choice to replace Wheeler, voted against the measure.

If net neutrality will really come to an end, it means corporate-owned Internet could become a very real thing during the Trump administration.

“Serving as F.C.C. Chairman during this period of historic technological change has been the greatest honor of my professional life. I am deeply grateful to the President for giving me this opportunity. I am especially thankful to the talented Commission staff for their service and sacrifice during my tenure. Their achievements have contributed to a thriving communications sector, where robust investment and world-leading innovation continue to drive our economy and meaningful improvements in the lives of the American people. It has been a privilege to work with my fellow Commissioners to help protect consumers, strengthen public safety and cybersecurity, and ensure fast, fair and open networks for all Americans.”