FCC chairman Julius Genachowski said Thursday that rate regulation and the unbundling of services are “off the table” in terms of applying revised “Title II” regulation of the Internet. 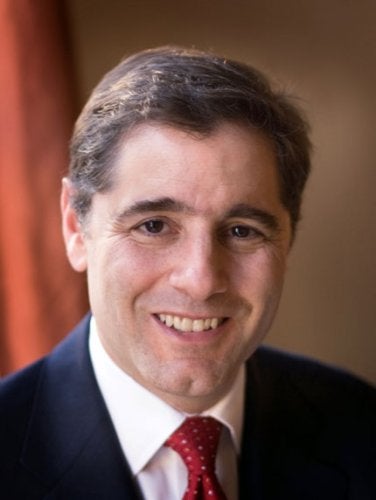 In the so-called “net-neutrality” ruling that favored Comcast, a court panel ruled that the FCC’s regulations intended to govern Internet infrastructure were too wide-reaching.

“The court decision on the Comcast matter damaged the legal foundation underneath our policies,” Genachowski said, noting that “Title II” was intended to spur competition and innovation among broadband service providers.

“We’re now at the beginning of figuring out how to respond to this,” he added.

Following Genachowski’s appearance Thursday, the National Cable Telecommunications Association stayed true to form with its signature panel of the day, assembling a panel of media-industry heavyweights to answer broad-reaching questions pertaining to the digital revolution.

In fact, at one point, Rogers called out Fox Filmed Entertainment chairman Tom Rothman for saying on Wednesday’s panel that the global success of “Avatar” had little to do with 3D and everything to do with story.

“That’s like saying the success of Raquel Welch had to do with how well-spoken she was,” Rogers quipped, while noting his bullishness for 3D TV.

Other highlights included Showtime’s Blank, who revealed that the network now has a dedicated social media unit inside its marketing department.

Showtime hit “Dexter,” for example, has over 2 million Facebook friends, he notes, largely due to this group’s efforts.

“Most of our shows are built around subversive characters who give people something to talk about,” he explained. “That makes social media very important to us – we want to start a conversation.”