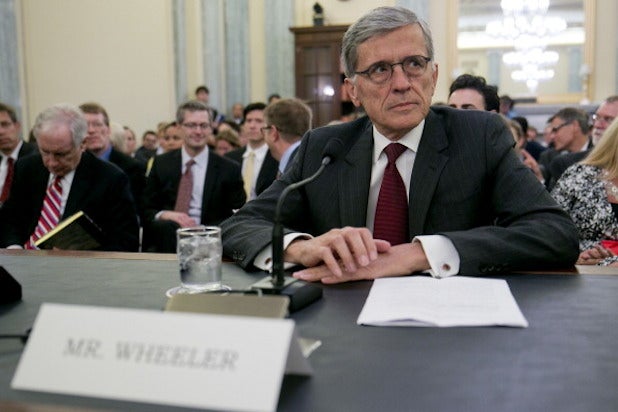 The Federal Communication Commission has put to rest any notion that it will start monitoring and surveying TV station owners about news gathering criteria.

FCC Chairman Tom Wheeler announced Friday that there will be no such attempt; and whether the agency was ever going to take any such steps is dubious.

Commissioner Ajit Pai wrote an oped in the Wall Street Journal on Thursday warning of clear and present danger, supported by a number of Republican lawmakers, among them House Speaker John Boeher. The new fight stems from the FCC’s attempt to survey local news producers about potential barriers to entry for entrepreneurs and small business communications.

Long before Wheeler became chairman, the FCC had prepared a possible list of questions for a report it was preparing. As part of the survey, station owners were to be asked how they selected their news stories and priorities for news coverage.

Among the questions in the survey was one about stories that had been rejected by station management. Others asked how stories are selected and questioned how often stations cover “critical information needs,” any “perceived station bias” and “perceived responsiveness to underserved populations.”

The FCC announced plans to test the survey last year in Columbia, S.C.

Plans for the survey fueled fears the FCC was stepping into another “fairness doctrine”  scenario and in December, Republican leaders of the House Energy and Commerce Committee sent a letter to Wheeler warning against proceeding.

On Thursday, Pai in his Wall Street Journal oped suggested the survey should be canceled: “The government has no place pressuring media organizations into covering certain stories,” he wrote.

On Friday, Wheeler said that he had ordered the questions pulled.

“Any suggestion that the FCC intends to regulate the speech of news media or plans to put monitors in America’s newsrooms is false,” an FCC spokeswoman added.