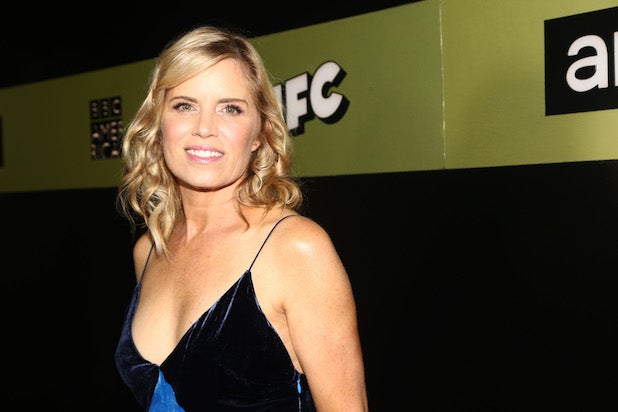 Also Read: Why Jim Carrey's 'Kidding' Is the Anti-'Breaking Bad'

Dickens recently starred as Madison Clark in AMC’s “Fear the Walking Dead,” and has also appeared in  “House of Cards,” “Sons of Anarchy” and “Friday Night Lights.” She also shared in a Screen Actors Guild Award nomination for “Deadwood.” She is repped by Gersh/Stephen Hirsh.