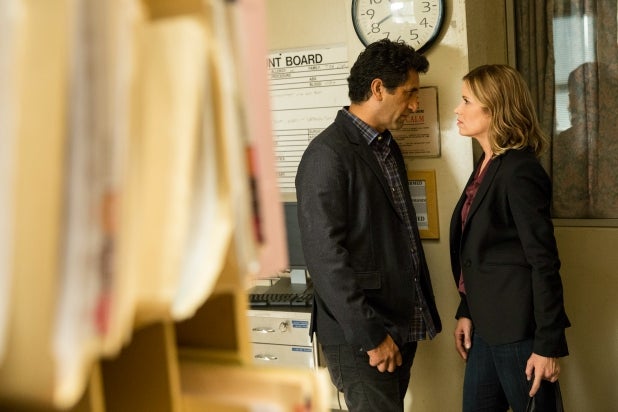 AMC’s “Fear the Walking Dead” broke records for the most total viewers and most viewers in key demos for a cable television premiere Sunday night.

The kickoff for the prequel to “The Walking Dead” drew 10.1 million total viewers. The premiere also drew 6.3 million adults 18-49, according to Nielsen.

The previous most watched cable premiere in total viewers was another AMC series, “Better Call Saul.” That show drew 6.9 million viewers for its Feb. 8 premiere, but enjoyed a lead-in from the mid-season premiere of “The Walking Dead,” which drew 15.6 million total viewers.

“Thank you and congratulations to Robert Kirkman, Dave Erickson, the brilliant executive producers and the entire cast and crew of ‘Fear the Walking Dead,'” Charlie Collier, president of AMC and SundanceTV, said in a statement.