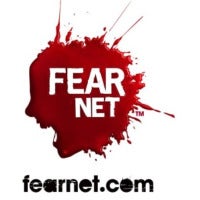 On Oct. 1, FearNet will be launching as a cable channel. FearNet is already a multiplatform brand with a website and free HD on-demand video channel showing a library of horror movies. FearNet is a partnership between Sony Pictures Television, Lionsgate and Comcast.

There's no word on where the channel will be available when it launches in the fall. A spokesperson for FearNet told TheWrap, "There is not distribution yet. They're working on it now."

In Monday's announcement about the launch, FearNet president Diane Robina said, "We're taking the next step, bringing the best titles in the genre in HD and making them available on an ad-supported linear channel."

According to internet traffic measuring site quantcast.com, FearNet's website gets an average of 76,575 U.S. visitors per month.