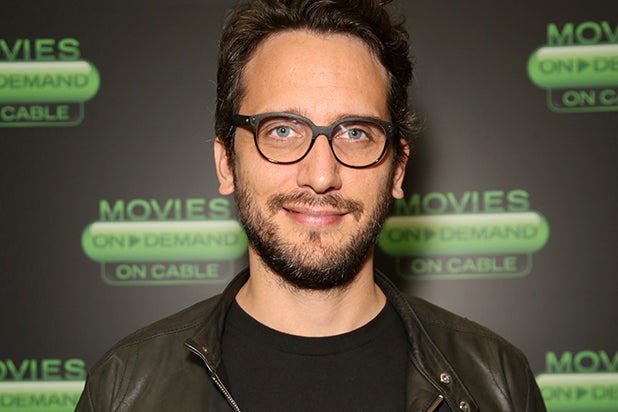 The title of the new company, which will produce films across the horror, thriller and sci-fi genres, comes four months after Donald Trump first used the term “bad hombres” during a presidential debate.

Alvarez is set to lead the creative charge and has hired longtime collaborator Rodo Sayagues to build the slate.

Good Universe’s co-founders, Joe Drake and Nathan Kahane, have worked with Alvarez in the past. The duo served as executive producers on Alvarez’s first two feature films “Evil Dead” and “Don’t Breathe” via Ghost House Pictures.

“These are great times for original ideas and quality storytelling in the genre arena. That’s why I couldn’t be more excited about Bad Hombre and the prospect of supporting fresh and exciting voices in genre filmmaking,” said Alvarez in a statement.

Kahane added, “We’ve had the good fortune of working with Fede on his first two films and can truly say he’s a one-of-a-kind talent, overflowing with original ideas and an innovative filmmaking approach.  We’re thrilled to continue our collaboration and building a slate of films for this new venture together.”