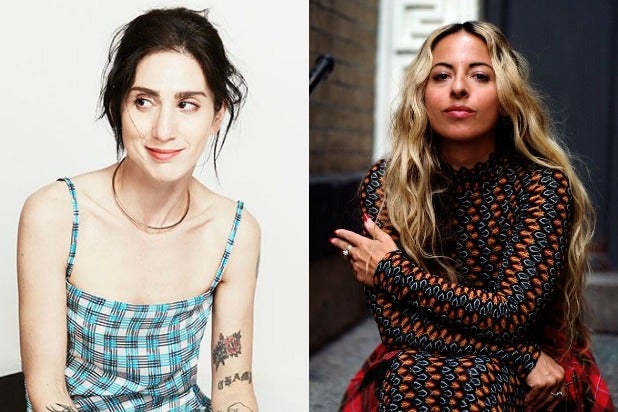 Inspired by Moselle’s critically-acclaimed 2018 Sundance film “Skate Kitchen,” the untitled show is set against the backdrop of New York City and follows “a diverse group of young women navigating their lives through the predominantly male oriented world of skateboarding.”

Moselle and Arfin will write and executive produce the project, with Moselle also directing the in-development series.

Also Read: HBO to Explore the Life of Natalie Wood in Documentary 'What Remains Behind'

“As girls we were never brave enough to try skateboarding,” Moselle and Arfin said. “We’re excited to work on a project that could potentially get other girls to feel inspired enough to face their fears, fight the patriarchy and start shredding. Women are changing the game across industries all over this country. Why not add skateboarding to that list?”

Moselle is best known for “Skate Kitchen,” which was distributed by Magnolia, as well as the Sundance, Grand Jury Prize award-winning documentary, “The Wolfpack.”

Arfin co-created Netflix’s recently-wrapped “Love,” alongside Judd Apatow and Paul Rust. Her other TV credits include “Brooklyn Nine-Nine” “Awkward” and “Girls.” Before moving into the TV biz, Arfin was the author of the Vice Magazine column “Dear Diary,” in which she recounted her teenage diary entries.