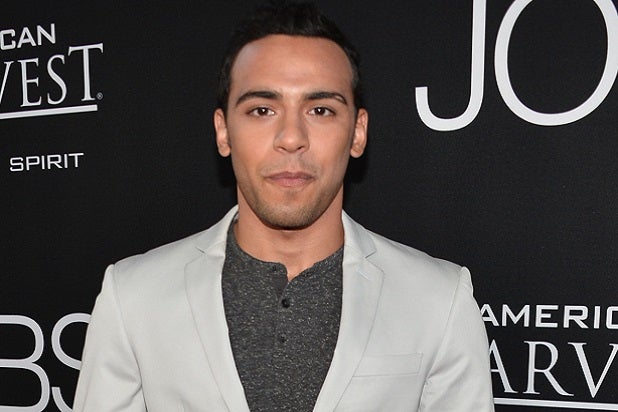 The one-hour drama, which Williamson is writing and directing, is a psychological thriller centered on detectives in the Threat Assessment Unit of the LAPD — aka the Stalkers Unit.

Rasuk, who’ll be seen in the highly anticipated “Fifty Shades of Grey” and “Godzilla,” will play Ben in the pilot. Ben is described as loyal, but not entirely trustworthy. An ambitious detective with the Threat Assessment Unit, Ben tries too hard with the ladies — but not hard enough with everyone else.

Liz Friedlander (“The Following,” “Revolution”) is directing the pilot, which comes from Outerbanks Entertainment in association with Warner Bros. Television.

Rasuk is represented by Gersh and Washington Square Arts.