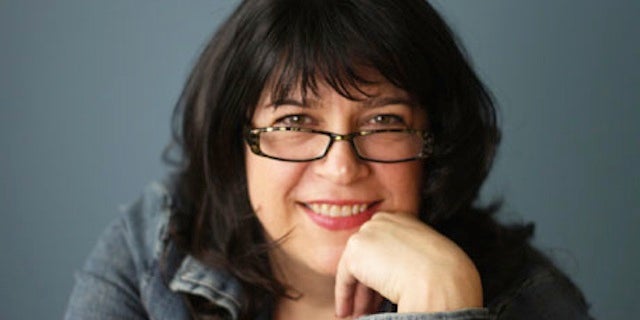 "50 Shades of Grey" author E.L. James topped Forbes' highest-earning authors list with an estimated $95 million over the last 12 months ending in June. It's an auspicious debut on the list for James, who topped list veterans like James Patterson (No. 2 with $91 million) and Danielle Steel (No. 5 with a paltry $26 million).

James, whose real name is Erika Leonard, famously began her late-in-life novelist career by writing fan fiction based on the "Twilight" series. It became a trilogy of novels about a young billionaire with his own sex dungeon and a predilection for rough play — and the college student who becomes his submissive girlfriend.

James' checking account got a nice boost from the upcoming film versions of her novels. The first, directed by Sam Taylor-Johnson, will hit theaters on August 1, 2014 — provided they get a cast set in time to shoot.

James is producing the movie along with Michael De Luca and Dana Brunetti.