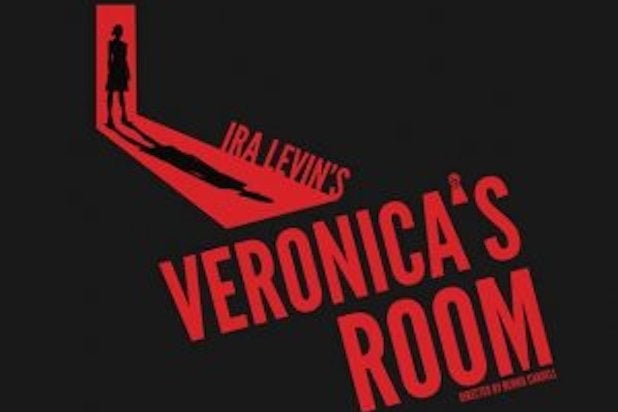 Veteran screenwriter Mark Bomback, who recently did a production rewrite on “Fifty Shades of Grey,” has been hired to write TWC-Dimension’s thriller “Veronica’s Room,” the studio announced Thursday.

Bomback is best known for writing action movies such as “The Wolverine,” “Unstoppable” and “Dawn of the Planet of the Apes,” and Universal is also developing his script “Art of Racing in the Rain.”

“Veronica’s Room” is a feature adaptation of Ira Levin‘s 1973 Broadway thriller. Levin is the author of “Rosemary’s Baby” and “The Stepford Wives.”

The dark tale of “Veronica’s Room” explores the thin line between fantasy and reality. Students Susan and Larry find themselves enticed to an old New England mansion by its caretakers to meet the sole surviving member of the family. They insist that Susan bears a striking resemblance to Veronica, the family member’s long-dead sister. They believe her presence will comfort the dementia-afflicted woman and allow her to die in peace. But what begins as a simple errand of mercy quickly spirals into a nightmare cycle of guilt, sacrifice, and murder.

“Veronica’s Room” will be produced by The Allegiance Theater’s Daniel Dubiecki (“Juno”) and Lara Alameddine. The Allegiance Theater’s Tim Crane will executive produce, while the company’s head of development, Carly Norris, will co-produce, having brought the project to the company to develop. TWC-Dimension executives Matthew Signer and Keith Levine will oversee the project for the studio.

“Mark coming on board is huge for this project. He shares the same passion for Ira’s play that I do and together we hope to make something very sinister and special,” said Bob Weinstein, co-chairman of The Weinstein Company.

“I’ve been a massive fan of the brilliant Ira Levin for as long as I can remember, and it’s a true privilege to adapt this creepy gem of a story,” said Bomback.

“Mark’s immense talent and his passion for Ira’s work is a perfect match to honor and elevate one of Ira’s most psychologically thrilling stories,” added Dubiecki.