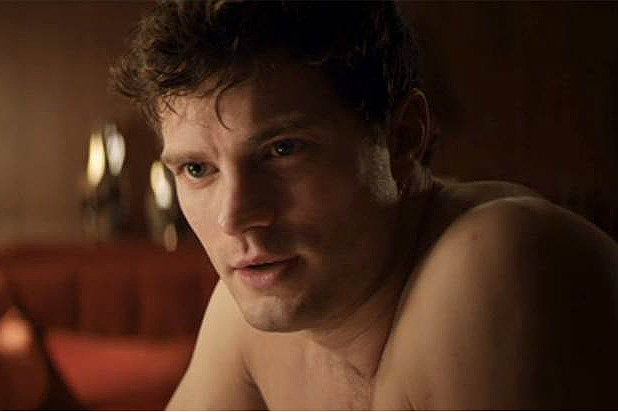 Sex sells and “Fifty Shades of Grey” had plenty of it, but that wasn’t the main reasons that moviegoers turned out in record numbers and drove the biggest Presidents Day opening weekend in box office history.

Story was the primary motivation for nearly half (48 percent) of the respondents in Universal Pictures’ exit polling conducted after weekend screenings of the R-rated romance starring Jamie Dornan-Dakota Johnson. The survey was unscientific and voting for multiple motivators was allowed, so the figures don’t add up to one hundred.

Sexiness was a close second, with 46 percent of the crowd indicating that the promise of big screen coupling made them hot to buy a “Fifty Shades” ticket.

Also Read: ‘Fifty Shades’ Sequel? Universal Not Talking but There Are 245 Million Reasons to Say Yes

“Story” is a bit ambiguous, but if you count that category and Books together, it is by far the biggest reason crowds turned out. That supports conventional wisdom that James’ trilogy, which has sold more than 100 million copies, provided the movie with a huge built-in audience base.

But the kink scored better than the stars. Jamie Dornan and Dakota Johnson, who play Christian Grey and Anastasia Steele in the film, were cited by just 12 percent and nine percent of the respondents as prime motivators.

The young actors shouldn’t be too disappointed. After all, the polling was unscientific. And despite what they claimed leaving theaters, do we really think it was the story that brought moviegoers out for the steamy love story?