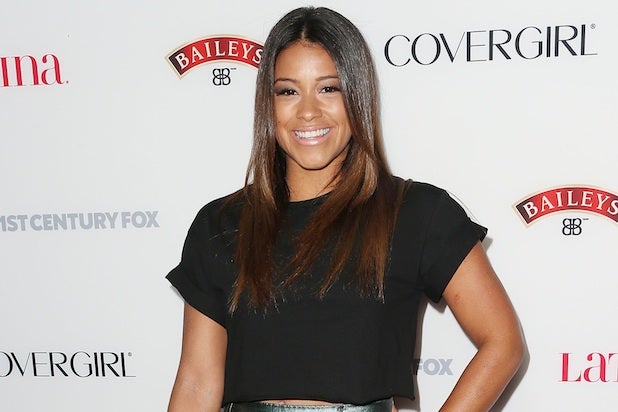 The CW has found its lead for its much-buzzed about pilot, “Jane the Virgin,” from “Emily Owens M.D.” executive producer Jennie Snyder Urman.

Gina Rodriguez will star as the title character on “Jane,” which is adapted from a successful Venezuelan telenovela.

Rodriguez, who starred in film “Filly Brown,” studied drama at New York University. Her other television credits include daytime soap opera “Bold and the Beautiful,” TNT’s “Rizzoli and Isles,” Lifetime’s “Army Wives” and NBC’s “Law & Order,” among others.

From CBS Television Studios, in association with Electus, the pilot follows a series of surprising and unforeseen events that cause Jane (Rodriguez), a hard-working, religious young Latina woman, to be accidentally artificially inseminated.