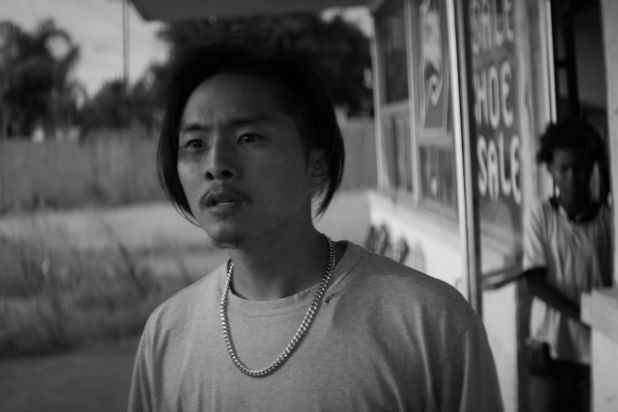 Nominees for four of the grant categories were announced at the same time as the rest of the Spirit Award nominations on Nov. 21, but the grant winners received their awards at the Nominees Brunch rather than the main show on March 3.

One new grant was added this year: The Bonnie Award. Sponsored by American Airlines, it is named after Bonnie Tiburzi Caputo, who in 1973 became the first female pilot of a major U.S. airline. Carrying a prize of $50,000, it is the most lucrative of the grants and was designed to go to “a mid-career female director.”

SEATTLE STORY AWARD ($25,000 to fund a short film that will debut on the Spirit Awards broadcast):
Matty Brown